Two jewellers, Nirav Modi and Mehul Choksi linked fraud of over Rs 14,000 crore has reflected in the earnings of Punjab National Bank in a very disappointing manner. 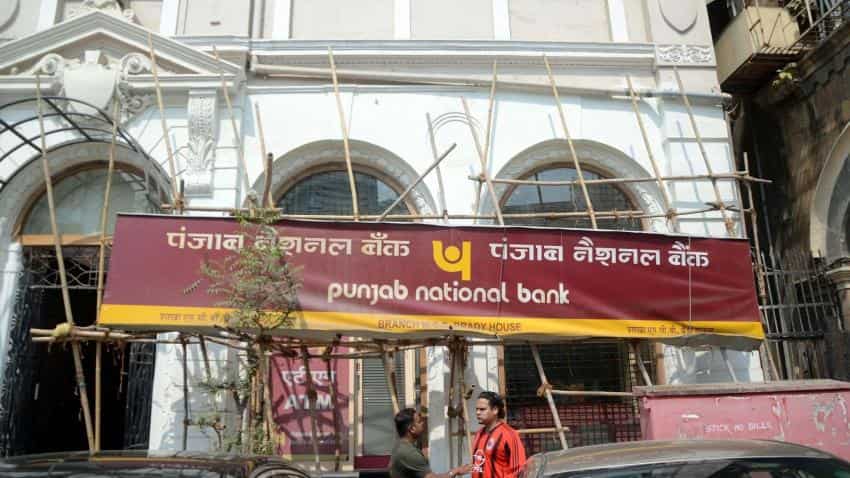 The case of Punjab National Bank who was once called as third largest PSB can come as life lesson for other banks, with massive amount of fraud it sits on. It’s not just fraud dilemma that PNB surface each coming day investors have also been loosing their faith in the operation of this state-owned bank. Not only this, even analysts have started downgrading their ratings for PNB.

Two jewellers, Nirav Modi and Mehul Choksi linked fraud of over Rs 14,000 crore has reflected in the earnings of Punjab National Bank in a very disappointing manner. On May 15, the bank revealed that fraud from gems & jewelry sector amounted to Rs 14,356.84 crore which is why RBI permitted PNB to make  provisions against this fraud about 25%.

It can be said PNB is trying hard to overcome such fraud against them, but looks like investors and experts are still not convinced considering the bank already choking with heavy stressed assets and this was just another add-on to their foes.

PNB had m-cap of Rs 44,624.67 crore before the lender was hit by a nearly $2 billion fraud in which the billionaire jeweller Modi allegedly acquired fraudulent letters of undertaking (LoU) from one of its branches for raising overseas credit.

Both domestic and global brokerages have advised caution on the stock post the fraud was detected and the lender posted weak March quarter earnings.

"With concerns of capital raising and weaker asset quality, we remain cautious and cut our rating to Reduce from Neutral," Nomura said in a research note.

Analysts at Kotak Securities said, “The ramifications of the big fraud on the bank, both direct and indirect, has been far higher than initially anticipated. The bank has consumed a lot more capital and there would be further impact on Tier-1 ratio in the ensuing quarters till the balance sheet is stabilized.”

They added, “It is quite surprising to note that the domestic deposits did not see any impact post this crisis as it grew sequentially. The drop in Tier-1 ratio to <6% would result in a steep contraction in book value per share, negating our previous argument for a positive outlook at this time of the cycle.”

Hence, even Kotak said, “ We are not factoring this quantum, but we have made adjustments to our target price as this is near certainty. Our TP stands revised to Rs 90 (from Rs 150 earlier).”

Further last week, PNB also stated that, CRISIL Rating and India Ratings have downgraded their ratings to negative or reduce on their bonds.

Following the above factor, looks like PNB will not see much revival anytime soon. In terms of stock price analysts believe it will tumble further. How PNB floats among this crisis will be keenly watched.