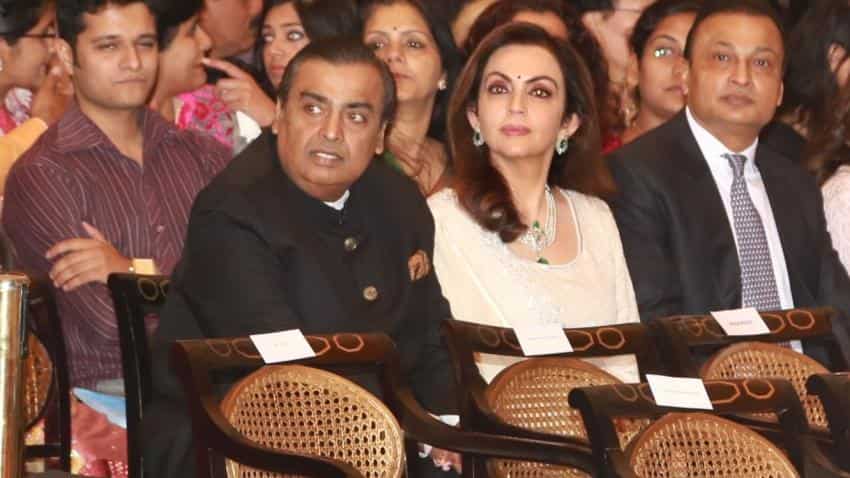 Mukesh Ambani led Reliance Industries Ltd (RIL) and its foreign partners Niko Resources are alleged to have migrated gas from Oil and Natural Gas Corporation (ONGC)’s block in the Krishan-Godavari basin and will be fined nearly $1.2 billion.

The Directorate General of Hydrocarbons (DGH) has computed the fine considering capital and operational expenditures incurred by RIL in taking out the migrated gas and will issue RIL a notice in this regard within this week, a report by Financial Express said on Tuesday.

The report of the natural gas exploitation was submitted by the DGH to the oil ministry last week.

A November 2015 study by US-based consultant DeGolyer and MacNaughton noted that up to 11.122 billion cubic metres of natural gas had migrated from ONGC’s 98/2 area to the adjoining KG-D6 block of RIL in the Bay of Bengal between April 1, 2009, and March 31, 2015, the FE report said.

Delhi HC chief justice, A P Shah, in a report said that RIL’s case can be based on the monetary value of the migrated gas produced, and to be produced by RIL or it can be the profit it earned, after taking into account its costs and sales figures, the report added.