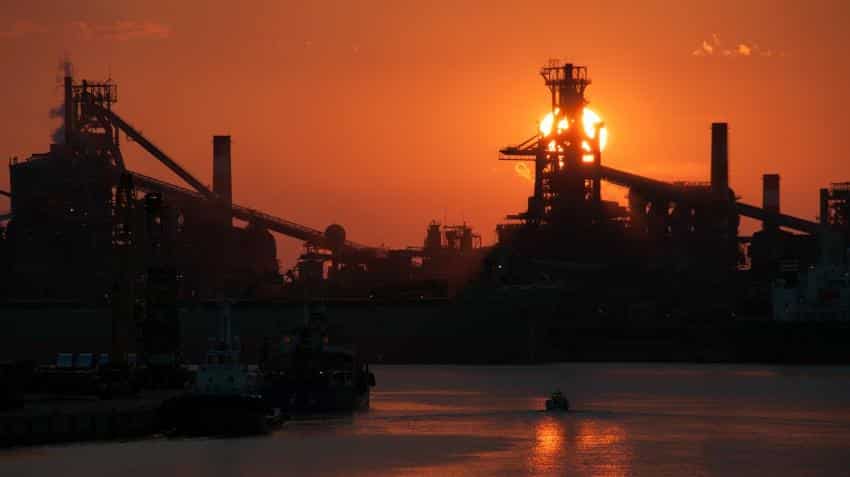 Reliance Industries Ltd has received the delivery of world's first very large ethane carrying ships that will be used for ferrying the fuel from the US.

The vessels are the first to feature new membrane technology from French specialist GTT, considered key to the execution of the project. With a capacity of 87,000 cubic meters, the two vessels are the largest ethane carriers built to date.

The two vessels, named Ethane Crystal and Ethane Emerald, are the first in a series of six VLECs ordered by RIL in 2014.

Ethane, a natural gas component, is expected to be produced in large volumes in North America due to the shale gas revolution, which has generated an abundance of liquefied natural gas (LNG) and cooking gas LPG.

Ethane is primarily used as a petrochemical feedstock to produce ethylene by steam cracking.

RIL plans to ship 1.5 million tonnes a year of ethane from its US shale joint ventures to its chemical complex in Gujarat.

It has a third JV, in which it invested $1.5 billion, in Texas' Eagle Ford Shale with Dallas-based Pioneer Natural Resources.

As per the original contract, Samsung was to deliver the ships to be used for ethane transportation, from October 2016 to January 2017. Each ship is priced at $120 million.

VLECs are a hybrid of LNG carrier and LPG carrier.

Due to the expectation of competitively priced ethane as opposed to naphtha, a crude oil byproduct, petrochemical producers are hoping to lower their production costs by using ethane.

The VLECs are to transport liquefied ethane from the US to the Dahej terminal in Gujarat, which will be used to supply feedstock for RIL's crackers in Dahej, Hazira and Nagothane.

RIL has an ethane supply contract in place with Enterprise Product Partners out of their Morgan's Point terminal in the US Gulf, which exported its first ethane cargo in September on a 27,500 cubic meter vessel for Ineos.

Earlier this week, RIL had stated that it has secured a $573 million of loan for part-financing of the vessel construction costs.