Reckitt Benckiser has agreed to buy US baby formula maker Mead Johnson Nutrition for $16.6 billion which will help the company to increase its presence in developing markets 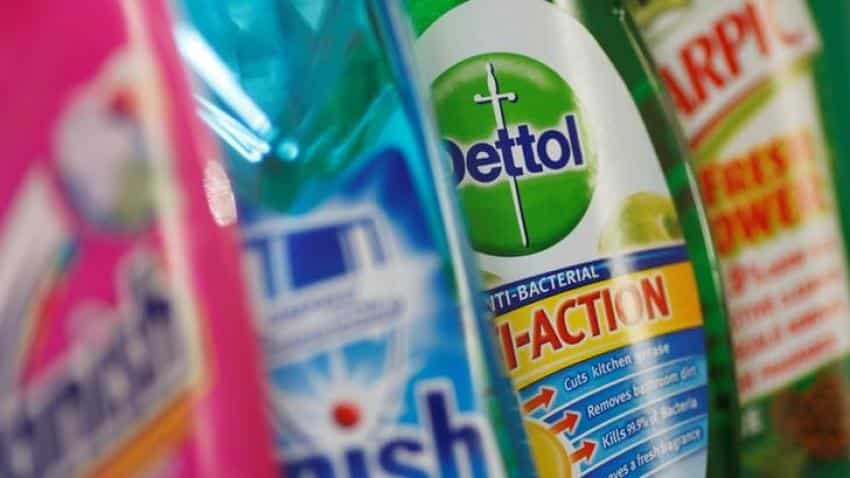 Reckitt Benckiser has agreed to buy US baby formula maker Mead Johnson Nutrition for $16.6 billion, taking the British consumer goods company into a new area and expanding its presence in developing markets.

Reckitt, the maker of Lysol cleaners, Durex condoms and Mucinex cold medicine, said on Friday it will pay $90 in cash for Mead Johnson shares, a 30% premium to their closing price the day before Reckitt said it was in advanced talks with the maker of Enfamil baby formula.

Including Mead Johnson`s debt, the deal is worth $17.9 billion and Reckitt Benckiser said it would finance the acquisition with debt underwritten by Bank of America Merrill Lynch, Deutsche Bank and HSBC.

Reckitt - whose business has been hurt by a safety scandal in South Korea, slowing emerging markets and a "failed" Scholl product - also reported weaker than expected sales in the fourth quarter (Q4) due to declines in Europe and North America.

Still, Reckitt`s shares were up 1% at 0915 GMT in London, as the Mead acquisition, which is Reckitt`s biggest ever, overshadowed the weak results.

Reckitt Chief Executive Rakesh Kapoor said the deal represented "a significant inflection point" in its business since it nearly doubles the size of its faster-growing consumer health business and expands Reckitt`s footprint in developing markets by two thirds.

China will become Reckitt`s second-largest market behind the United States (US) following the Mead Johnson acquisition.

Reckitt said its goal was for the Mead Johnson business to perform at the upper end of an estimated sector growth rate of 3% to 5% per year in the medium to long term.

The deal should add to Reckitt`s earnings in the first full year after completion and by the third year it is expected to boost earnings per share by a double-digit percentage, with 200 million pounds of annual cost savings.

Reckitt`s fourth-quarter revenue was 2.76 billion pounds, up 1% on a like-for-like basis, it said on Friday. Several analysts said the consensus was for growth of 1.7%.

For the full year, like-for-like revenue rose 3% and reported earnings climbed 6% to 256.5 pence per share.

Reckitt forecast like-for-like sales growth of 3% on a stand-alone basis for 2017, below analyst expectations, and reiterated a medium-term target of "moderate" margin expansion.

The company said the issues that hurt it in 2016 would persist into the first half of 2017.

Subject to shareholder and regulatory approvals, Reckitt expects the Mead Johnson deal to close by the end of the third quarter (Q3). The British company said it expected to retain a strong investment grade credit rating following the deal.