FMCG brands such as Hindustan Unilever, Reckitt Benckiser and even Patanjali has spent the highest on TV ads in the weeks post demonetisation. 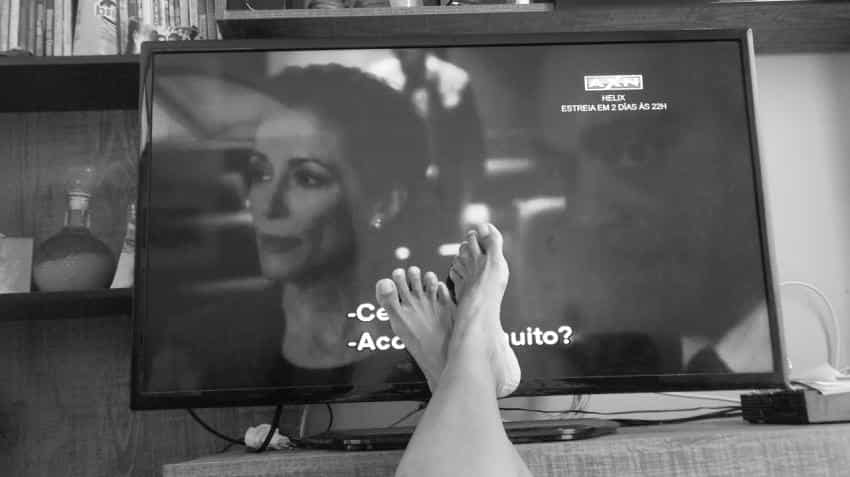 Industry experts say that demonetisation may have impacted advertising revenues by Rs 1,200-1,500 crore in the third quarter of current fiscal.

However, despite this, there have been companies and sectors that continue to spend big money, especially on TV. Even as digital wallet companies like Paytm and banks went on an advertising overdrive to capitalise on digital economy thrown open by demonetisation, it is the FMCG sector that continues to be the big spender followed by telecom companies.

It was followed by Baba Ramdev's Patanjali Ayurved which 33,381 insertions.

It is not just in the last week, HUL and FMCG brand Reckitt Benckiser have been one of the top spenders on TV since that fateful day when Prime Minister Narendra Modi announced the demonetisation of old Rs 500 and Rs 1,000 notes.

The following week (week 46) too had HUL dominating the advertisers list with a total of 14,761 insertions. The brands it pushed during the week included Surf Excel with its Easy Wash campaign and Axe Signature. Airtel too continued its ad spends spree as it had 9,444 insertions during the week.

In week 47 HUL had a whopping 28,386 insertions on TV and advertised for various brands such as Surf Excel, Vaseline Petroleum Jelly, Pond's Body Lotion and Brooke Bond Red Label. Apart from HUL, Vini Cosmetics' Fogg brand had the second highest insertions of 13,805. It advertised for both the Fogg deodorant and its scent.

HUL in week 48 continued its run with 11,765 insertions and advertised for Vaseline Petroleum Jelly and Surf Excel brands. However, brands such as Gionee and Vodafone too were top advertisers during the week and had over 7,000 insertions each.

In week 49 was Airtel which was the top advertiser with 14,684 insertions. Snapdeal's parent company Jasper Infotech too dominated the ad spends with 13,387 insertions as it promoted both its brands Snapdeal and digital payments wallet Freecharge.

Week 50 saw Airtel emerge once again as the top advertiser in the top 10 list with 15,007 insertions on TV. It was followed by Idea Cellular and Reckitt Benckiser.

Even in Week 51, Airtel was the second highest advertiser with 13,197 insertions. However, Sahara topped the list with 14,194 insertions for its Life Insurance brand.

Finally in Week 52, apart from HUL, Mondelez and Airtel continued to keep their ad spends going.