The brand said that it was launching Durex Jeans and this created buzz on social media. 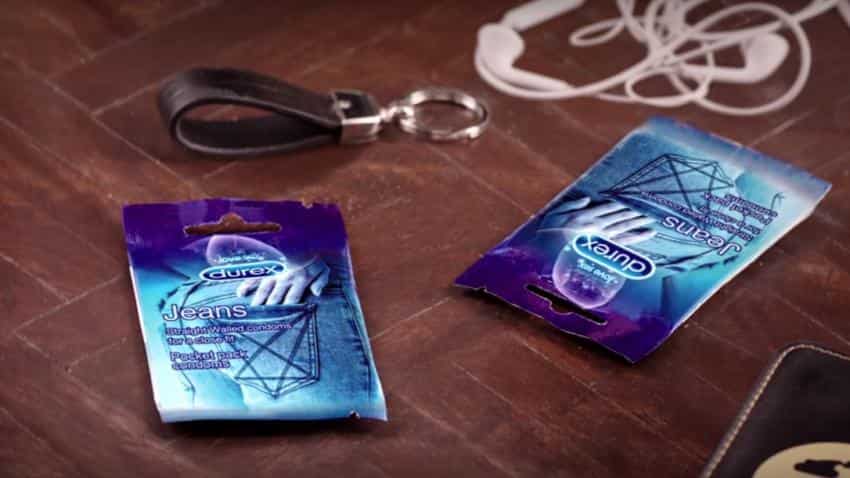 Condom brand Durex grabbed the headlines by a teaser for its new product last week which had actor Ranveer Singh in its video.

The brand said that it was launching Durex Jeans and this created buzz on social media.

However, on Friday, it unveiled that a condom that fits into a tight jeans pocket.

However, the brand managed to get the results it wanted. The teaser ad with Ranveer Singh has already received over 2.2 million views, the product launch ad released two days ago has received over 2 million views. The total reach was 26.9 million and the impressions received were 52.4 million, according to data received from digital agency WATConsult. 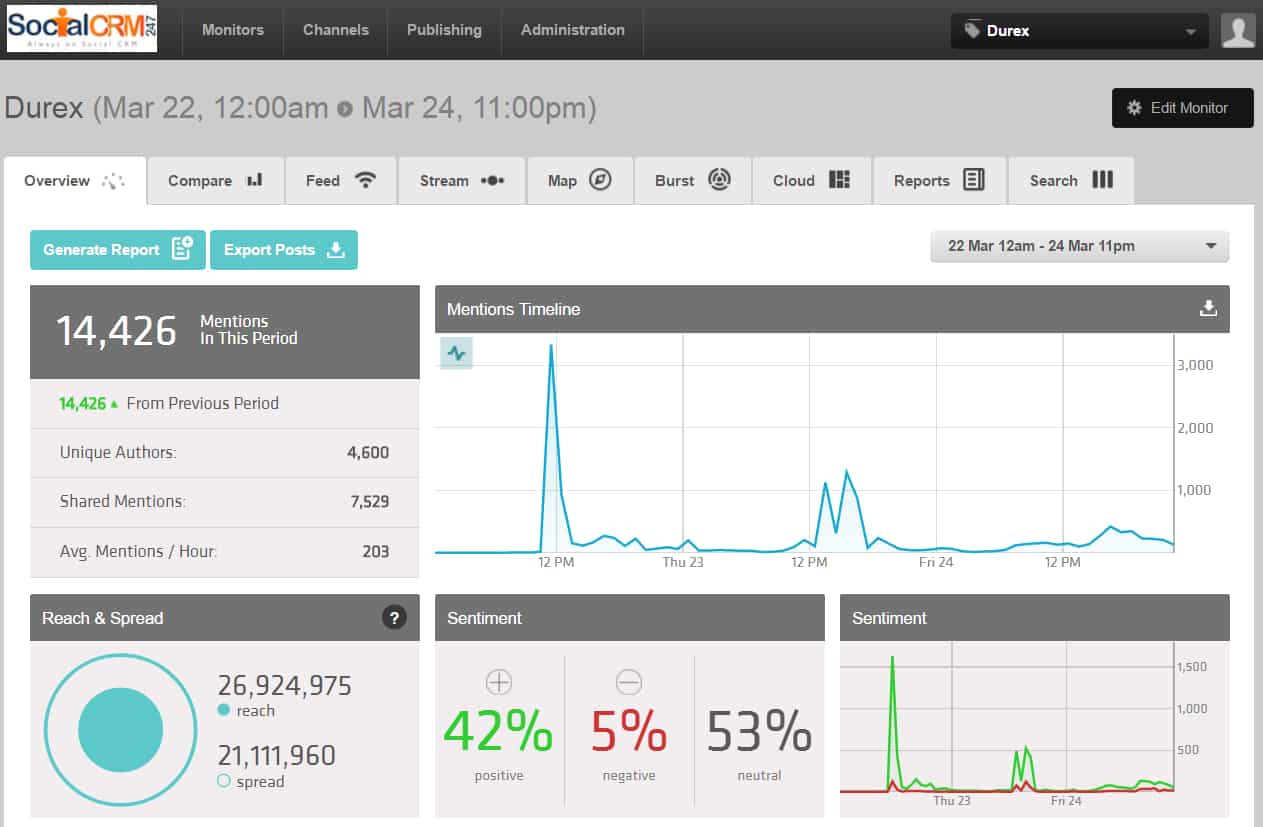 The highest spike in mentions were seen on March 22 from 11am to 12pm. That particular one hour received 3329 mentions alone. The hashtag #DurexJeans received over 90 tweets per minute over the period. The hashtag #DurexJeans trended for around 5 hours on March 22. A lot of influencers tweeted about the campaign which helped increase the virality of the campaign, said WATConsult.

For Durex, a brand owned by Reckitt Benckiser, who has been looking to target the mobile and digital savvy population in India the campaign was right on its mark.

This is not the first time that Durex has created a stir by its campaign.

A year earlier it had said that it was going to launch a range of Water product which was to 'hydrate' consumers' sex life. This was launched before April Fool's day.

It has also launched a campaign to introduce a Condom Emoji on smartphones in an attempt to promote safe sex among the youth in the country. This attracted a lot of controversy but also gained a lot of attention.

It is not hard to believe that a condom brand could introduce a product which is in no way connected the products it currently sells. Take for instance condom brand KamaSutra which in 2012 launched an energy drink called KS E Drink and even deodorants.

While these marketing campaigns have managed to gain attention in the past, it remains to be seen whether this strategy will work in the long run.

Durex, through the jeans product, looks to promote the carrying of condom's in jeans pockets. A concept that the government had also promoted for the use of condoms in the tagline, “chalo condom ke saath” (walk around with a condom).

Condom industry in India estimated to be worth Rs 1,500 crore annually, according to a Hindustan Times report.