PFT is a global pioneer addressing the challenges content enterprises are facing in this  hyper-digital  market through their cutting-edge technology. 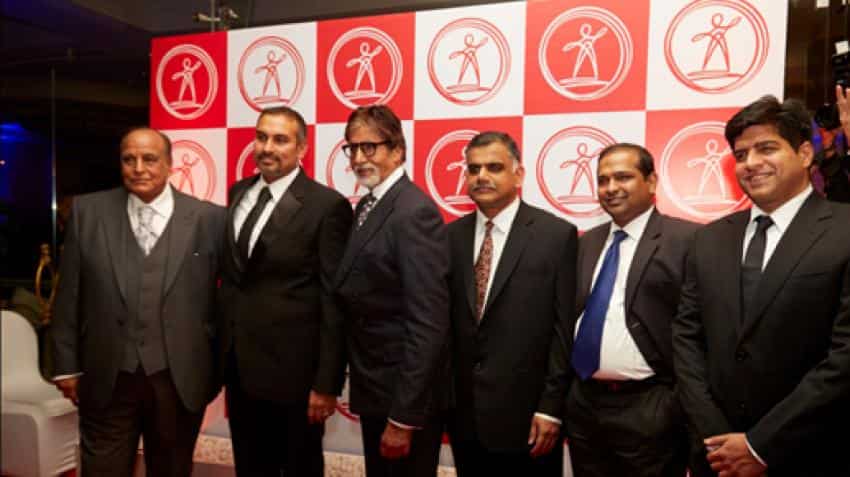 Prime Focus Technologies (PFT) on Tuesday announced that it has secured a first round of funding from growth capital private equity fund, Ambit Pragma. PFT is the technology subsidiary of Prime Focus, a media and entertainment services company.

“PFT proposes to use the investment for intensifying development efforts of the SaaS products including CLEAR Media ERP and gaining deeper penetration and growth in strategic markets such as North America and EMEA with increased Sales and Marketing efforts. PFT’s flagship product CLEAR Media ERP is targeted at Media and Entertainment (M&E) companies who increasingly adopt technology to tap the digital consumer landscape while enhancing efficiencies and lowering Total Cost of Ownership (TCO),” the company said in a notice to BSE.

Ramki Sankaranarayanan, Founder and CEO, Prime Focus Technologies, “The investment by Ambit Pragma is tremendous market validation of the business opportunity we serve and offers us growth capital to execute on our strategy for global leadership in the Media ERP space. We are delighted to have a like-minded partner in Ambit Pragma who appreciates the realities and opportunities within the M&E industry”.

Rajeev Agrawal, CEO, Ambit Pragma, “PFT is a global pioneer addressing the challenges content enterprises are facing in this hyper digital market through their cutting-edge technology. The architectural road map of the product, its multiple use cases and their management’s thought leadership, represent a compelling opportunity for us to make the investment.”

China does not fret over Chabahar port: Media