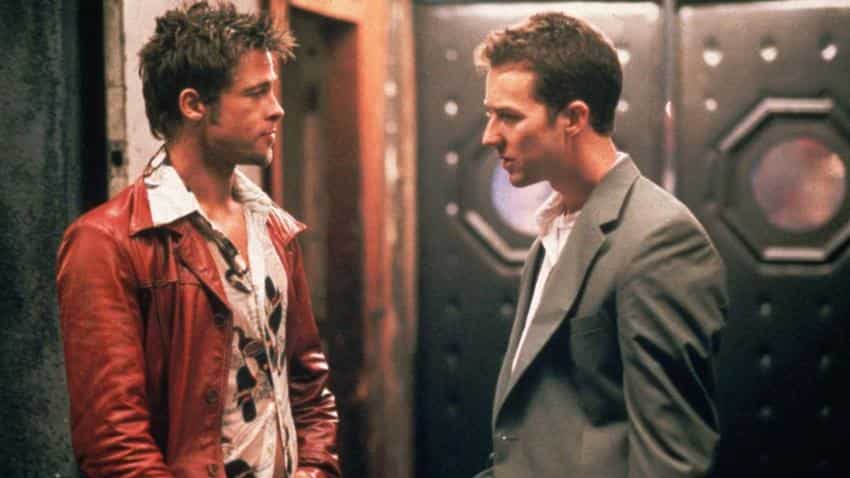 Nothing in life is for free, because sooner or later advertising will ruin it. That's exactly what happened this week, when messaging app WhatsApp notified its users about a change in its privacy policy. WhatsApp told its users that their WhatsApp numbers will now be shared with Facebook, which will use them to target advertisements to them on the social media platform.

This comes as a big departure for the company that positioned itself to its users in 2012, with a blog post from founder Jan Koum, now the CEO of WhatsApp and a Facebook Board member, titled, 'Why we don't sell ads'.

In the blog, Koum quoted Tyler Durden from the Fight Club

"Advertising has us chasing cars and clothes, working jobs we hate so we can buy shit we don’t need." - Tyler Durden, Fight Club

Koum told the users of the service in the blog, that they wanted to create a product that people used because it helped them save money and made their lives better.

"These days companies know literally everything about you, your friends, your interests, and they use it all to sell ads....

...When we sat down to start our own thing together three years ago we wanted to make something that wasn't just another ad clearinghouse," he wrote.

"Advertising isn't just the disruption of aesthetics, the insults to your intelligence and the interruption of your train of thought. At every company that sells ads, a significant portion of their engineering team spends their day tuning data mining, writing better code to collect all your personal data..." - Jan Koum

But it now seems like Koum, whose product was bought by social media giant Facebook for a whooping $19 billion in 2014, has tapped out of the Fight Club.

With the new privacy policy in place, WhatsApp said it will share your phone number with parent Facebook, which will in-turn be used by the social media giant to target advertising at its users.

While WhatsApp gives you the option to opt out of being subjected to target advertising from Facebook within the first 30 days, your information will, nonetheless, be shared with the platform.

WhatsApp, however, maintains that this doesn't mean that there will be in-app banner ads.

"...We want to explore ways for you to communicate with businesses that matter to you too, while still giving you an experience without third-party banner ads and spam."

The blog post says that while the chat messages will still remain encrypted after Whatsapp rolled out the end-to-end encryption, thereby making your conversations private to Facebook and to even Whatsapp, your phone number will shared with Facebook. "And by connecting your phone number with Facebook's systems, Facebook can offer better friend suggestions and show you more relevant ads if you have an account with them," it said. Which basically means you will be party to target advertising from Facebook.

Currently, we get bank and flight information through smses, e-mail and phone calls; or through Google alerts which draws the information about your upcoming flights, etc, by accessing information from your Gmail account. WhatsApp may soon develop a way to deliver this information. “We want to test these features in the next several months, but need to update our terms and privacy policy to do so,” the blog said about getting information regarding a fraudulent bank transaction or flight information.

With 80% of Facebook's advertising revenues coming from mobile, using WhatsApp's user base to cash in was the next obvious move.

“Remember, when advertising is involved you the user are the product,” Koum told WhatsApp's users in 2012.

“The things you used to own, now they own you.” -- Chuck Palahniuk, Author, Fight Club