Facebook reported a massive 63% rise in its advertising revenue during the quarter to $6.2 billion from $3.8 billion in the same quarter last year. 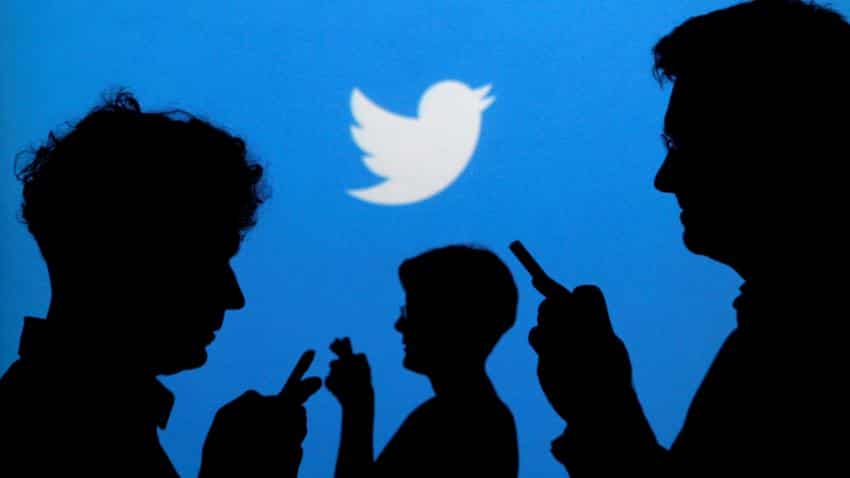 People holding mobile phones are silhouetted against a backdrop projected with the Twitter logo in this illustration picture taken in Warsaw. Photo: Reuters/Kacper Pempel

Two of the top social media companies Facebook and Twitter said that over 80% of the total advertising revenue for both th e social networks came from mobile in the quarter gone by.

Facebook reported a massive 63% rise in its advertising revenue during the quarter to $6.2 billion from $3.8 billion in the same quarter last year. Out of its total revenues, advertising accounts for 96.9% of it and the rest from payments and other fees.

Twitter's advertising revenue totaled at $535 million, an increase of 18% year-over-year to $535 million from $452 million in the same quarter last year.

This shows that though there is a vast differences in the revenues earned of both these social media companies, the growth has been majorly from mobile advertising.

Facebook's posted a strong 59% growth in total revenues at $6,426 million, while Twitter's quarterly revenue was up by only 20% year-over-year at $602 million.

Facebook has nearly 1.7 billion active  users as against Twitter's 313 million.

Once a target for acquisition, Twitter now invests $70 million in SoundCloud