China does not fret over Chabahar port: Media 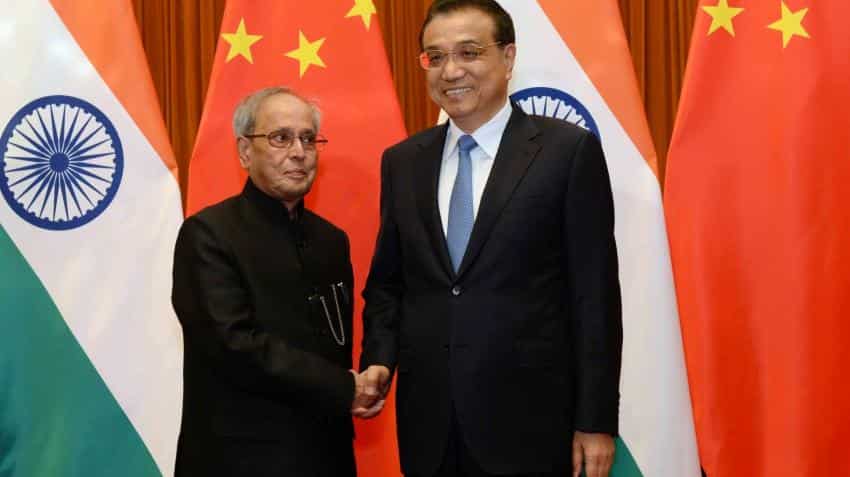 There is no reason for "jealousy" in China about a milestone deal signed between India and Iran to develop the strategic Chabahar port as improvement of infrastructure in Central Asia will also provide opportunities for Chinese firms, official media here said today.

"China is unlikely to engage in strategic confrontation with India. It is clear that the improvement of infrastructure in Central Asia will also provide opportunities for Chinese multinational corporations, which hope to find potential overseas markets in the region," an article in the website of sate run Global Times said.

"There is no reason for jealousy in China about a milestone deal signed between India and Iran," it said.

"China and India will both play a vital role in promoting infrastructure development in Asia. In fact, the two countries have begun to seek cooperation with each other in this regard via the China-proposed Asian Infrastructure Investment Bank, (AIIB)," it said.

"India and Iran have agreed to develop a modern port near the Persian Gulf as well as road and rail links that would allow New Delhi to bypass Pakistan and strengthen trade between South and Central Asia," it said.

"Pakistan is working with China to develop the deep-water Gwadar Port in its southwestern region. The port is expected to shorten the distance of China's oil import route and open up new trade routes for China in Central and South Asia," it said.

"It is understandable if some people evaluate these projects from the perspective of geopolitics, hinting that China and India are in a race to win strategic trade routes," it said.

"However, this way of thinking also contributes to the complex situation facing Central Asia, which has long been beset by backward infrastructure and only fringe participation in globalisation," it said.

China is likely to be happy if India can join the ranks of improving infrastructure networks in the region. As a key strategic location connecting East Asia, Southeast Asia and Central Asia, India can promote infrastructure development that will be conducive to economic development in the entire region, it said.

India's government has called for efforts to make the country a manufacturing hub through measures such as promoting infrastructure development.

It is normal to see India strive to open up new trade routes in Central Asia by financing infrastructure projects such as rail links at the same time as it develops the country's export-oriented economy, it said.