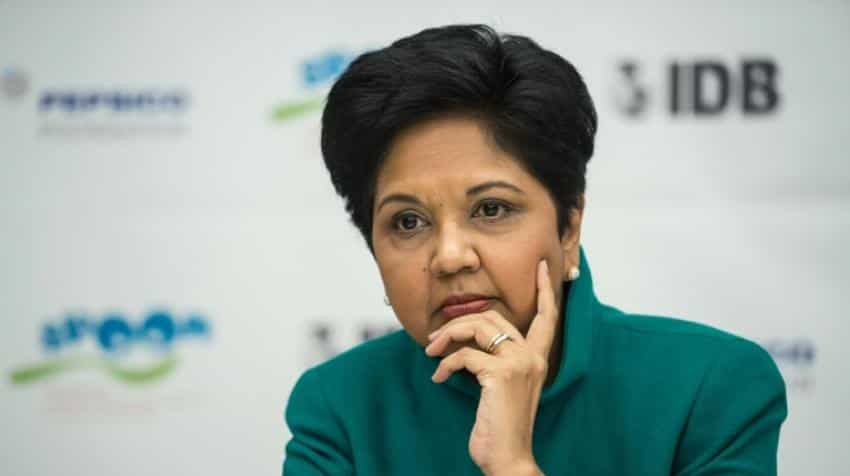 Chief executives from PepsiCo and Starbucks on Thursday called for a renewed commitment to inclusion following a presidential campaign that exposed racial and ethnic fault lines in the United States (US).

"Our employees, especially our employees who are non-white or who are LGBT, are asking, `Are we safe?`" said Nooyi, who was born in India.

"The first thing we have to do is assure everyone in the US that everyone is safe."

Starbucks chief executive Howard Schultz, who also backed Clinton, bemoaned the "vitriolic" nature of the campaign and said he was disturbed by some of the after-effects.

"One has to be concerned with what`s happened over the last few months and even over the last 24 hours," he said. "We`ve seen things that are very disturbing. I saw a picture today of a swastika. It`s difficult to understand."

Social media on Wednesday and Thursday recounted cases of immigrants and minorities facing bigotry in schools and stores. Thousands of anti-Trump protesters took to about 10 cities, some carrying signs declaiming "Not our President" and "Love trumps hate."

Nooyi congratulated Trump, but suggested he needs to set a much more inclusive tone. She also expressed disgust with Trump`s excuses following a leaked 2005 video in which the president-elect spoke lewdly about women.

In the clip, Trump described groping and forcing himself on women in vulgar, predatory language.

ALSO READ: President Trump may have more positives than negatives for Indian businesses

"How dare we talk about women that way?" Nooyi said.

"I don`t think there`s a place for that kind of talk, not in a locker room, not anywhere," she said. "If we don`t nip this in the bud, it`s going to take over our society."

Schultz said he was shocked by the election result and that it reflects "years and years of a great many people in America feeling they`ve been left behind."

Starbucks briefly got into a tiff with Trump in late 2015 after the Republican mogul suggested the coffee chain should be boycotted over bright red holiday cups that contained no explicit Christmas imagery.

Some evangelicals viewed the cups as anti-Christian.

Schultz said he was baffled by the flap.

"Every now and then you wake up and you say, `What?`" Schultz said. "The irony is we had our best Christmas ever and our business went up, so I thank him."

The Starbucks chief did not rule out a run for public office, but said he has no interest in serving in the Trump administration.

ALSO READ: Mexico will not pay for Trump wall, but seeks cooperation