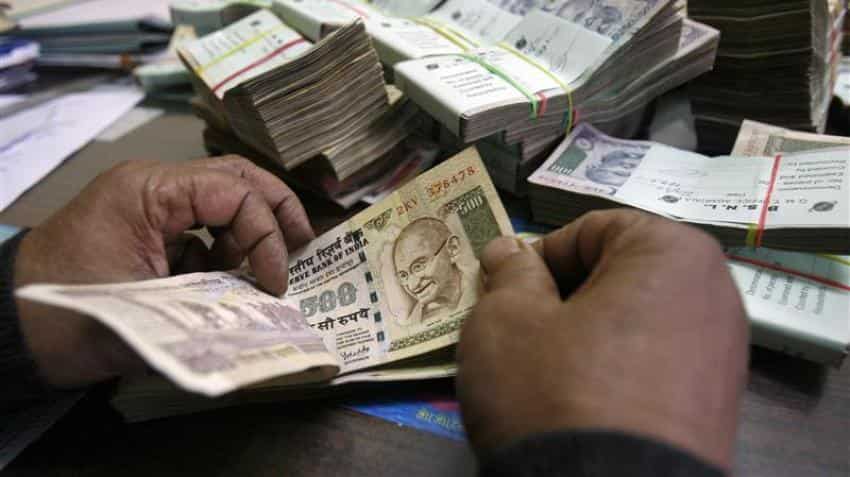 The foreign investors outflow from the equity jumped to Rs 20.4 billion on Thursday, as shown by NSDL data. The total purchases made via equity including stock exchange and primary and other markets were Rs 51.75 billion. The gross sales were Rs 72.20 billion.

According to a Bloomberg report, the withdrawal was highest since August 2015. As per NSDL data, Rs 6.04 billion of Indian bonds were bought today.

This outflow has come in a day after the US elected Donald Trump as 45th President. Last week, Foreign institutional investors (FIIs) had dumped over Rs 12,200 crore worth of holdings in the Indian stock markets over the past two weeks.