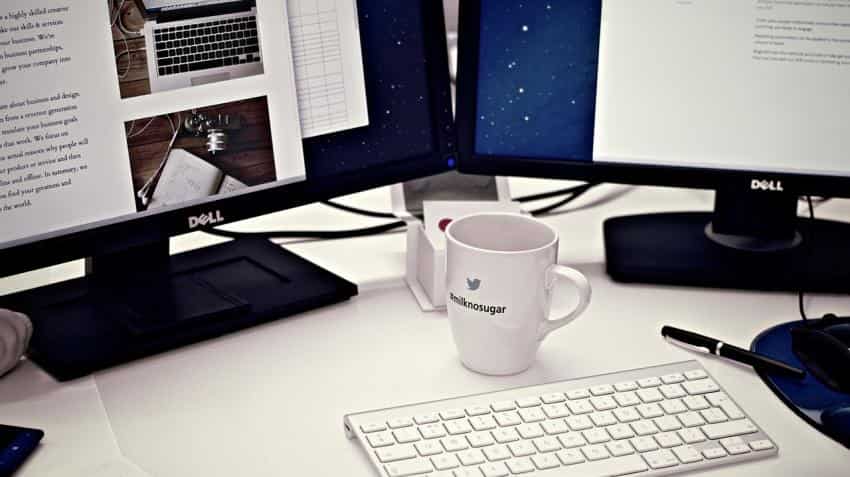 Worldwide PC shipments continued to decline for the fifth year in row with fourth quarter of 2016 registering sales of 72.6 million, down 3.7% from the same period of year previous to last.

Out of the major global PC-makers, Lenovo was on top despite a low 1.6% growth during the quarter. It's PC shipments grew to 15.7 million units in fourth quarter of 2016 from 15.5 million units in the same quarter last year. Its market share increased to 21.7%.

HP remained in the second position, and it has recorded three consecutive quarters of shipment growth. HP secured the top position in PC shipments in the US and EMEA, growing faster than the regional average.

"Stagnation in the PC market continued into the fourth quarter of 2016 as holiday sales were generally weak due to the fundamental change in PC buying behavior,” said Mikako Kitagawa, principal analyst at Gartner. Kitagawa said that although the overall PC market will see stagnation, there are growth opportunities within the market, such as the engaged PC user market, the business market and gaming. However, these growth areas will not prevent the overall decline of the PC market, at least in the next year.

"The broad PC market has been static as technology improvements have not been sufficient to drive real market growth. There have been innovative form factors like 2-in-1s and thin and light notebooks, as well as technology improvements, such as longer battery life. This end of the market has grown fast, led by engaged PC users who put high priority on PCs. However, the market driven by PC enthusiasts is not big enough to drive overall market growth," he said.