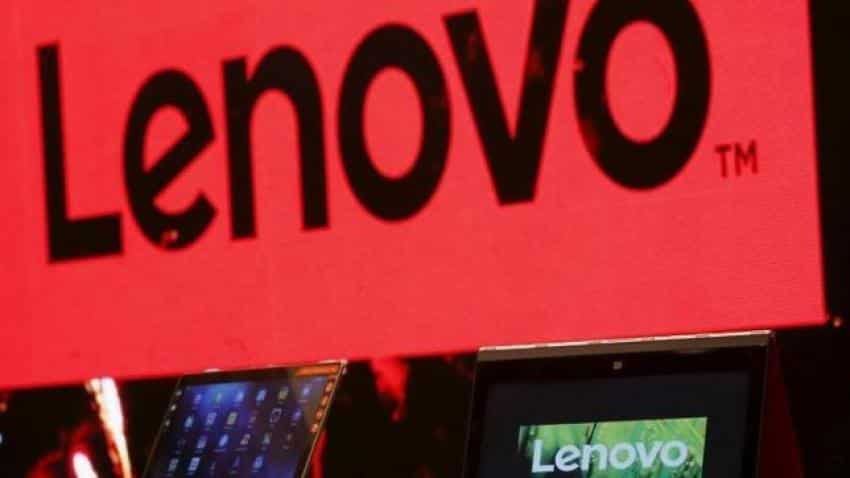 Coming in two variants 3GB/32GB and 4GB/32GB, P2 will go on sale on e-tailer Flipkart starting from January 11 midnight.

"We are kicking off 2017 in a fully charged way by launching Lenovo P2, a powerhouse smartphone with longest battery and fastest charging," said Sudhin Mathur, Executive Director, Lenovo Mobile Business Group India, in a statement.

Running on 64-bit Qualcomm Snapdragon 625 2.0GHz octa-core processor paired up with to 4GB of RAM, the smartphone features 5.5-inch full-HD Super AMOLED display. With its Rapid charger, it gives you 10 hours of power in just 15 minutes.

The device comes with 32GB in-built storage that can be expanded up to 128GB via micro-SD card.

The company is also offering up to Rs 15,000 off, plus additional Rs 2,000 off on exchange of old smartphone and 10 per cent instant discount with SBI credit card. The offer is valid for January 12 and January 13 only.