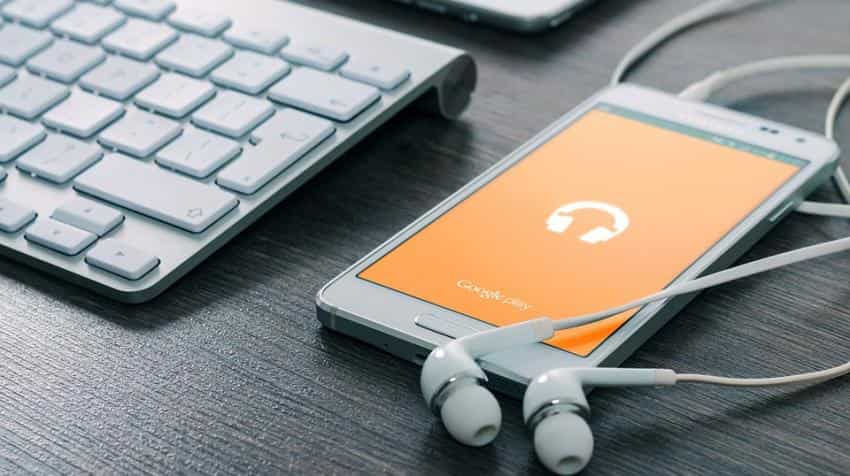 The Government of India's ongoing demonetisation drive is likely to slow down personal computer (PC) and mobile devices market in the fourth quarter (Q4) of 2016 due to cash crunch in the country, said a global market intelligence and advisory company IDC India on Friday.

Prime Minister Narendra Modi on November 8 had announced ban on circulation of old Rs 500 and Rs 1,000 notes from the country's economy in an attempt to curb black money, corruption and fight terrorism.

According to IDC India, the demonetisation drive has led to a sharp slowdown in demand across PC, and mobile devices in the offline as well as in online retail.

“Considering the poor sales due to the current cash crunch in the country, earlier estimates for mobile phone has been revised downwards by 4.5%.The shipments of smartphone and feature phone shipments for the third quarter (Q3) of calendar year (CY) 2016 were 32.3 million and 39.9 million units, respectively,” IDC India market analyst-client devices Jaipal Singh, said in a press release.

For the fourth quarter (Q4) of calendar year (CY) 2016, the feature phone shipments are likely to decline sharply by 24.6% and smartphones are expected to see 17.5% decline sequentially, Singh added.

The market research firm has projected the present demonetisation impact on consumer devices market to be temporary and it expects the shipments of PC and mobile devices to improve in 2017.

“...we expect this to be a temporary impact on the market, as shipments are likely to revive to normal run-rate and channel inventory health to improve by second half of CY Q1 2017” Singh said.

The impact of demonetisation is likely to appear more prominently in tier-III and beyond cities where small retail shops carry out major transactions in cash form and penetration of digital payments in not big as compared to large cities, it noted.

Similarly, the tablet PC (slate plus detachable) market is estimated to post decline in sales in the fourth quarter (Q4) of 2016.

“From 1.06 million units in Q3 2016, considering the seasonal decline in Q4 and impact of demonetisation, the tablet shipments is expected to sharply decline sequentially by 23% in Q4 2016,” IDC India senior market analyst Karthik J, said in a statement.

"More than half of PC buying from retail and exclusive stores in India is done through cash, hence we are anticipating that demonetisation should further bring down the consumer market by 33% in Q4 2016," Yadav added.