It said that the US Department of Labor estimates that there will be about 2.4 million unfilled science, technology, engineering and mathamatics (STEM) jobs by 2018. 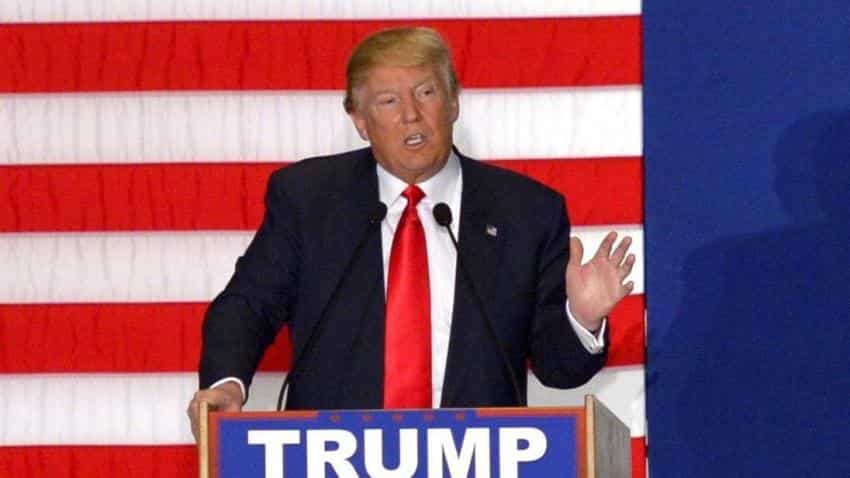 At a White House briefing last week, an official in the Trump administration said a small number of giant outsourcing firms flood the system with applications which naturally ups their chances of success in the lottery draw.

In response Nasscom said, “Every reputable data source in the US has documented a growing shortfall between the supply and demand for computer science majors in the US workforce, especially in cutting-edge fields such as cloud, big data, and mobile computing.”

It said that the US Department of Labor estimates that there will be about 2.4 million unfilled science, technology, engineering and mathamatics (STEM) jobs by 2018, with below 50% of these vacancies in IT-related positions.

Also read: Are Indian IT firms to blame for H-1B visa restrictions?

“All Indian IT companies cumulatively account for less than 20% of the total approved H-1B visas; although Indian nationals get about 71% of the H-1B visas. This is a testimony to the high skill levels of Indian-origin professionals, especially in the very coveted STEM skills category. The annual number of Indian IT specialists working on temporary visas for Indian IT service companies is about 0.009% of the 158-million-member US workforce,” it added.

Besides accusing Indian IT firms of violating the H-1B lottery method, a US official also accused the companies of paying H-1B visa holders significantly lower than the minimum average wage prescribed for those working in Silicon Valley.

In response to this Nasscom said that in one of its survey's it found out that the average wage for visa holders is over $82,000 apart from a fixed cost of about $15,000 incurred for each visa issued which includes visa cost and related expenses. “This is over 35% higher than the minimum prescribed exempt wage of $60,000,” it said.

It further said, “All companies, including US, Indian and other global companies tend to hire locally and bridge the skills gap by bringing in highly skilled professionals to temporarily work in the US on H-1B and other visas. Indian IT companies follow the global delivery model with US and Global counterparts working with more than 75% of the Fortune 500 companies, to enable them to become more competitive globally, creating jobs locally in the US. Indian IT Industry is a “net creator” of jobs in the US and supports nearly half a million jobs directly and indirectly.”