The merged entity is likely to get an investment of $200 million (nearly Rs 1,300 crore) from a Chinese investor 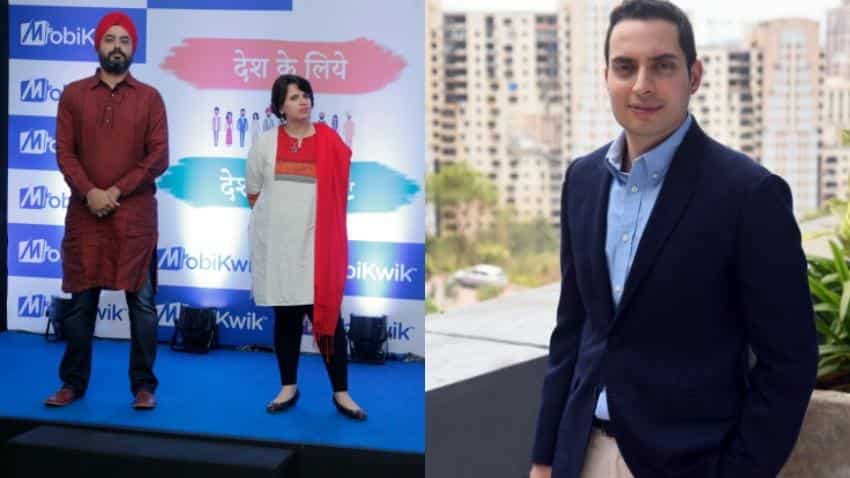 Mobile wallet firm FreeCharge plans to merge with competitor MobiKwik in all-stock deal, according to a Business Standard report citing sources close to the companies.

The merged entity is likely to get an investment of $200 million (nearly Rs 1,300 crore) from a Chinese investor who is looking to make an entry into the country.

The report further said that there ares some banks too which have indicated that they would be interested to invest in a merged entity. The talks are currently at the initial stage.

Sequoia Capital is a major investor in both these mobile wallet companies.

It was reported earlier in February this year that parent company Snapdeal was looking for a suitable buyer for FreeCharge. They had even appointed Jason Kothari as the CEO of FreeCharge. According to the report Kothari has been in talks with investors in the US and China for its sale.

Kothari was the former CEO of Housing.com which he successfully managed to steer away from controversy and trouble to finally sell it to PropTiger in an all-stock deal expected to be worth $70-75 million.

It was also reported that PayPal was initially interested in investing a sizable amount into FreeCharge but the deal could not be closed.

MobiKwik has also been trying to raise funds for some time as it has been expanding rapidly. It opened 13 new offices and recruited more than 1,000 employees. The company has been trying to show investors that it is a serious entity in the financial technology space.

MobiKwik's founder Bipin Preet Singh and co-founder Upasana Taku have had meetings with investors in the US and in other countries to raise new rounds of funding.

The talks regarding the merger of the two started last week when people from MobiKwik and FreeChare met, said the report. The two companies have been reported not have commented regarding the issue.

Earlier, there were media reports regarding FreeCharge in talks to be sold to Paytm, however nothing has materialised.

If FreeCharge and MobiKwik are merged it is estimated to be worth around $700 million to $1 billion. Both the firms are worth $300 million each.

While consolidation has taken place in the e-commerce segment, it now looks like the same is happening in the mobile wallet space. Paytm has become a leader in this space and has put a vast distance between its two rivals since demonetisation.