Kothari takes over as Freecharge CEO after its former CEO Govind Rajan resigned a year after taking charge of the company. 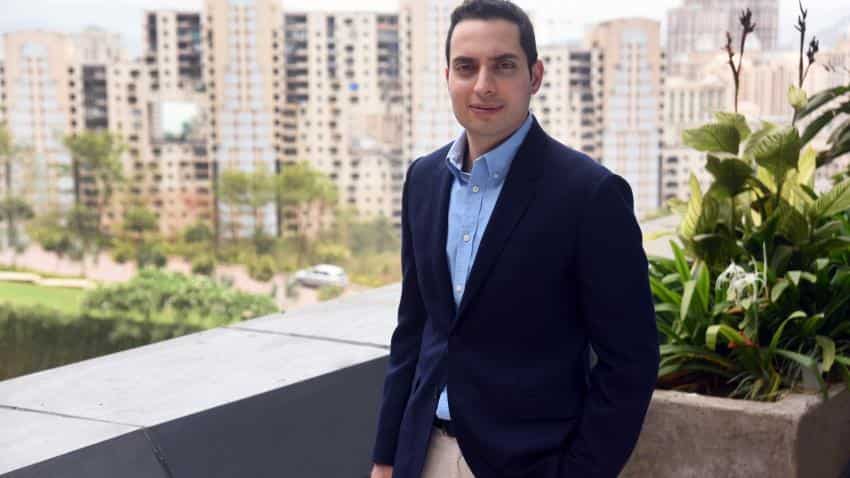 Snapdeal on Monday announced the appointment of Jason Kothari as the CEO of FreeCharge and a commitment to invest an additional $20 million in the mobile wallet company which it had acquired.

Kothari joined Snapdeal in January this year and was appointed as its Chief Strategy and Investment Officer. He joined from online real estate company Housing.com, where he was the CEO of the Softbank-backed company and had successfully managed to turnaround the fortunes of the distressed company.

He takes over as Freecharge CEO after its former CEO Govind Rajan resigned a year after taking charge of the company. The Snapdeal subsidiary has been trying to play catch-up with competitor Paytm which has managed to surge ahead in the digital payments market after demonetisation.

In addition to taking on the role of the CEO, Jason will continue his key leadership role as Chief Strategy & Investment Officer at Snapdeal. He will also join the Board of Directors of FreeCharge, said the company.

Kunal Bahl, Co-founder & CEO, Snapdeal, said, “As India moves towards a cashless and digital economy, we are certain that FreeCharge will play a pivotal role in the transition. We remain committed to the success and vision of FreeCharge. Jason is a strong, strategic and versatile business leader & entrepreneur who has already been the CEO of two successful companies. We are delighted to announce his leadership role at FreeCharge.”

Prior to joining Housing.com, Kothari was CEO & Vice Chairman of character-based entertainment company Valiant Entertainment, where he led the successful acquisition out of bankruptcy and turnaround of the Company resulting in a record return in the industry and media recognition calling the Company “Marvel 2.0”. Valiant raised $140 million from leading strategic investors, including the former CEO of Marvel Entertainment and Chinese media conglomerate DMG Entertainment.

Jason Kothari, Chief Executive Officer, FreeCharge & Chief Strategy & Investment Officer, Snapdeal, said, “The digital payments space in India is forecasted to be over $ 1 trillion by 2025. I’m excited to join the talented team at FreeCharge at such a high-growth and dynamic time in the industry and expect FreeCharge to continue to play a key role in this digital payments revolution.”