Microsoft profit edges up 3.6% in second quarter as it acquires LinkedIn

Microsoft has reported 3.6% rise in profits for the second fiscal quarter on the back of acquiring social network company LinkedIn. 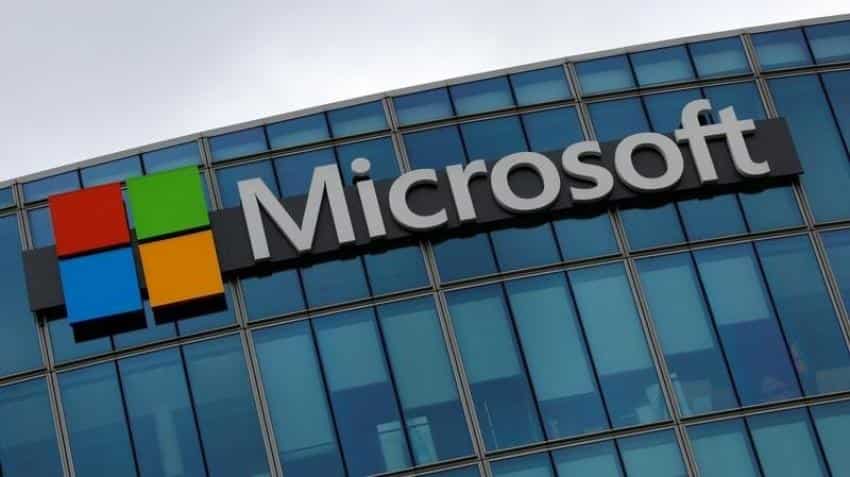 Microsoft reported a rise in profits over the past quarter, showing gains in cloud computing and other new areas of focus as it absorbed the LinkedIn social network.

The US tech giant on Thursday said profits rose 3.6% in the second fiscal quarter to $5.2 billion, while revenues edged up 1% to $24 billion.

The US tech giant, which is shifting away from dependence on software to a broader array of services, said the LinkedIn acquisition boosted its revenue in the last three months of the year but dragged on profit.

Microsoft, which bought LinkedIn as part of its efforts to make better connections with customers, said the deal added $228 million in revenue but erased $100 million in net profit.

Chief executive Satya Nadella said the results confirm the new direction for Microsoft in areas such as cloud computing and artificial intelligence (AI).

"Our customers are seeing greater value and opportunity as we partner with them through their digital transformation," he said in a statement.

"Accelerating advancements in AI across our platforms and services will provide further opportunity to drive growth in the Microsoft Cloud."

Microsoft reported a 10% jump in revenue from its productivity and business products, which include its Office suite of programs such as cloud-based Office 365.

Revenue in Microsoft's "intelligent cloud", which includes a range of services for the enterprise, rose 8%.

The personal computing segment, which includes the Windows operating system, saw a 5% drop in revenue in the quarter.

Microsoft also saw increases from its Bing search advertising and a drop in revenue from its Xbox gaming operations.

Microsoft may cut 700 jobs this month

Union Budget 2023: When and where to watch FM Nirmala Sitharaman's speech LIVE