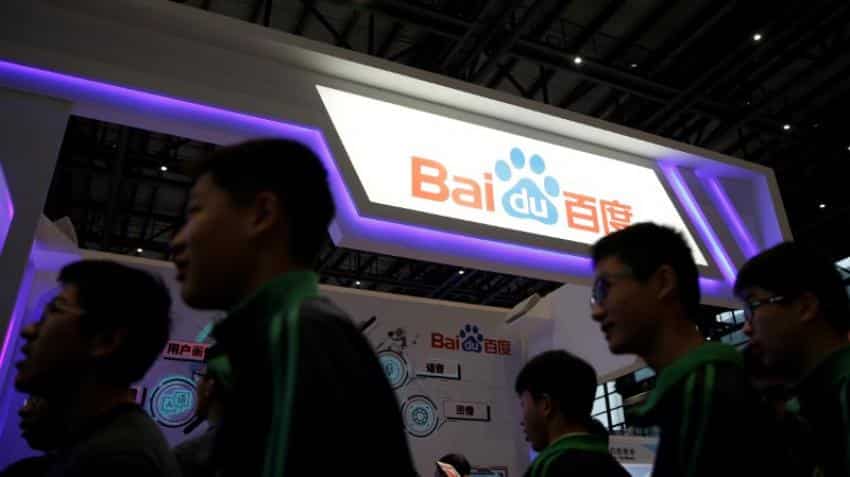 A sign of Baidu is seen during the third annual World Internet Conference in Wuzhen town of Jiaxing, Photo: Reuters
Written By: Reuters
RELATED NEWS

China`s Baidu Inc said it has appointed a former Microsoft Corp executive as chief operating officer, part of a push into artificial intelligence as earnings from its core search engine business wane.

Baidu has been refocusing its business strategy after the introduction of new advertising regulations, aimed at medical advertising in particular, led to a 16 percent drop in ad customers during quarter ended in September.

Qi Lu, who was an executive vice president at Microsoft and headed its unit in charge of Office, Bing and Skype until last September, will help develop artificial intelligence as a key strategic focus for Baidu over the next decade.

"Dr. Lu possesses a wealth of leadership and management experience, and is a leading authority in the area of artificial intelligence," Baidu Chief Executive Robin Li in a statement.

The company launched a $200 million fund in October to focus on artificial intelligence, augmented reality and deep learning, followed by a $3 billion fund announced in September to target mid and late stage start-ups.

Baidu, which is expected to report full-year earnings next month, has forecast a 4.6 percent dip in revenue in the quarter ending in December.