Microsoft may cut 700 jobs this month 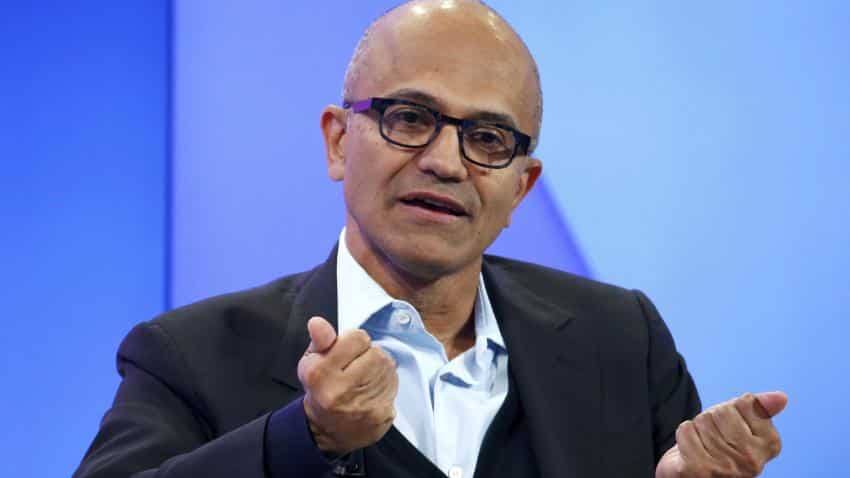 As part of its previous announcement regarding offloading 2,850 employees by June 2017, Microsoft may soon cut 700 jobs during its earnings call on January 26, media reports said on Friday.

According to a report in Business Insider, most of the 2,850 roles that may be cut have already been eliminated. "The upcoming cuts won`t be specific to any single group but will be spread across the company`s worldwide offices and business units, including sales, marketing, human resources, engineering, finance and more," the report said, quoting sources.

The aim of this layoff is reportedly to update skills in various units.

Microsoft has a workforce of about 113,000 people. The company is still hiring with over 1,600 job openings posted on LinkedIn.

Under its Indian-born CEO Satya Nadella, Microsoft has witnessed several rounds of layoffs, including cutting nearly 7,400 jobs in its last fiscal year -- primarily from the smartphone business, the report added.

The largest ever layoff in history of Microsoft was 18,000 jobs in 2014, including 12,500 associated with the Nokia handset and services business it acquired.

Microsoft to set up campus in UP soon