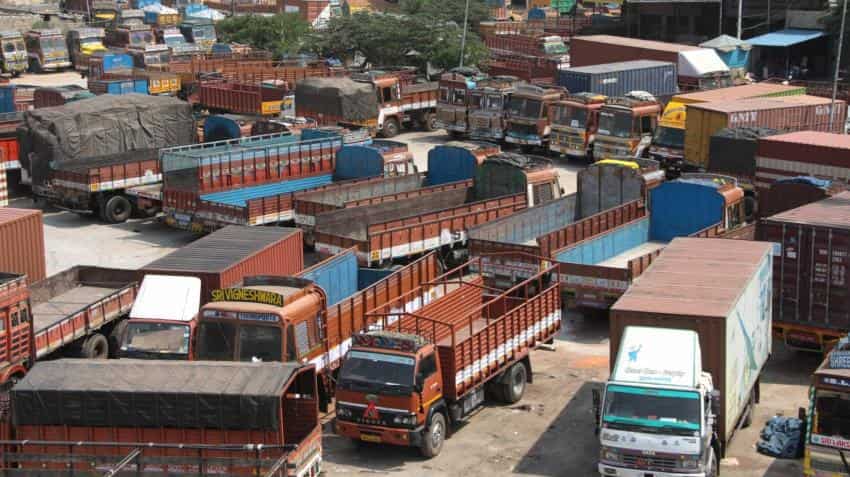 The sales of commercial vehicles was down by a huge 22.93% during April 2017, according to data from the Society of Indian Automobile Manufacturers (SIAM). However, the segment which took the biggest hit was the Medium and Heavy Commercial Vehicles (MHCV), which posted a 55% decline in sales during April 2017.

MHCV sales plummeted to 10,602 units in April 2017 from 23,515 units sold in the same month last year. The main reason for this is the impact due to the Supreme Court verdict to ban the sales of Bharat Stage-III (BS-III) vehicles from April 1 onwards. With prices of MHCVs increased significantly due to BS-IV emission norms, sales of the vehicles had slowed down.

Besides this, most of the fleet owners had already acquired a lot of trucks and carriers in the previous month due to the huge discounts being offered before the deadline. Commercial vehicles (CV) such as trucks and bus sales were up 9.3% to 87,257 units during March 2017. This has resulted in a poor demand for heavy commercial vehicles the following month in April.

This was seen as Tata Motors too said that commercial vehicles were affected by the Supreme Court judgement announced on March 29, with the ban on BS3 sales, leading to the need for a higher quantity of BS4 stock for April sales.

“The higher demand at short notice, was not met in production, as vendors struggled to meet with the higher demand, especially in the MHCV segments. Moreover, after the strong pre-buying of BS3 vehicles in March, and the price increase of BS4 vehicles (especially in the MHCV and Buses at 8-10%), demand for BS4 vehicles was also weak. The commercial vehicles sales in April 2017, in the domestic market, were at 16,017 nos., lower by 36% over April 2016,” said Tata Motors in a release.

While this may be one of the worst months for MHCV sales, it is likely to see more months of poor sales ahead. MHCV sales will continue to remain in pressure for the next 6-8 months, according to automobile analyst Samarth Shedshale in a BP Wealth report.

“While LCVs are expected to perform better due to replacement demand and emergence of hub-spoke model after GST implementation,” said Shedshale.