Car sales missed the double-digit growth mark in February. Two-wheeler sales however saw a great improvement during the month. 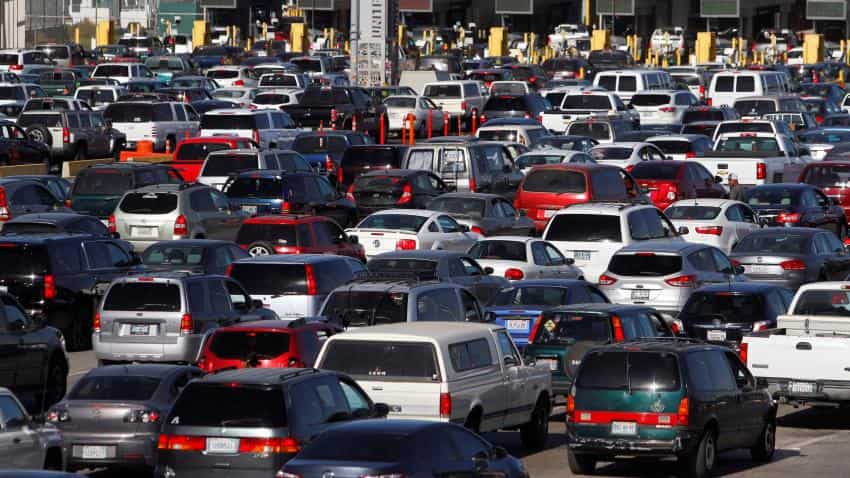 Cars sales in India saw a healthy 9% growth in February 2017 after registering a double digit growth in January.

Domestic passenger vehicle sales grew to 2,55,359 units in February 2017 from 2,34,244 units in the same month last year, according to data from the Society of Indian Automobile Manufacturers (SIAM).

This growth in February was mainly driven by strong utility vehicle (UV) sales as it registered a 21.79% growth during the month. Domestic UV sales climbed to 65,877 units in comparison to 54,089 units during the same month last year.

Car sales in January 2017 saw a great improvement from the previous month as it grew by 10.83%.

Even vans sales saw a better growth during the month as it rose by 8.1% with 16,859 units sold in comparison with 15,596 units in the corresponding month last year.

Medium and Heavy Commercial Vehicles (MHCVs) which had taken a big hit due to demonetisation has managed to recover due to pre-buying prompted by the Bharat Stage IV emission norms deadline of April 1. Total MHCV sales grew by 5.02% as sales increased to 30,521 units during February 2017 in comparison with 29,063 units during the same month last year.

Light commercial vehicles too saw 9.38% growth in sales during the month.

There was little improvement in three-wheeler sales as it decline by 21.35% during the month.

While two-wheeler sales during the month saw a marginal decline in sales, it was a far better improvement from the previous few months that had taken a big hit due to demonetisation. It registered a 0.01% decline in growth, in comparison with 7.39% decline in growth in January.

However, two-wheeler sales was mainly driven by the moped segment which grew by 15.99%, Scooter sales grew by 3.7% and motorcycles declined by 3.13% during the month.