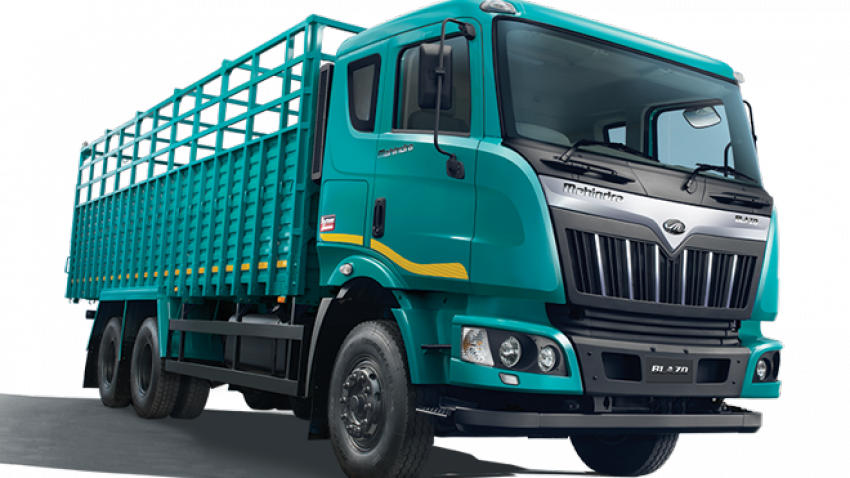 After few months of slump in sales post demonetisation, top Indian SUV manufacturer Mahindra & Mahindra (M&M) got its sales back on track as it posted a 6% growth in total sales in March. It's total sales grew to 56,031 units in March this year from 52,718 units in the same month last year.

However, this sales growth was majorly due to a large surge in sales of commercial vehicles, LCVs and MHCVs. Mahindra's passenger vehicles and utility vehicles (UV) sales continued to struggle to post a growth in sales.

Mahindra's commercial vehicle sales however surged by 31%. The company sold 22,908 units in March this year in comparison to 17,438 units in the corresponding month last year. MHCVs saw the maximum growth in sales at 67%.

This could be due to increased buying as a result of the ban on sale of Bharat Stage III vehicles after April 1 resulting in heavy discounting.

In FY17 auto sales performance registered a 3% growth as it sold 5,06,625 units as compared to 4,94,098 units sold in FY16. However, this growth was due to commercial vehicle sales as for the financial year passenger vehicle sales and utility vehicle sales remained flat.