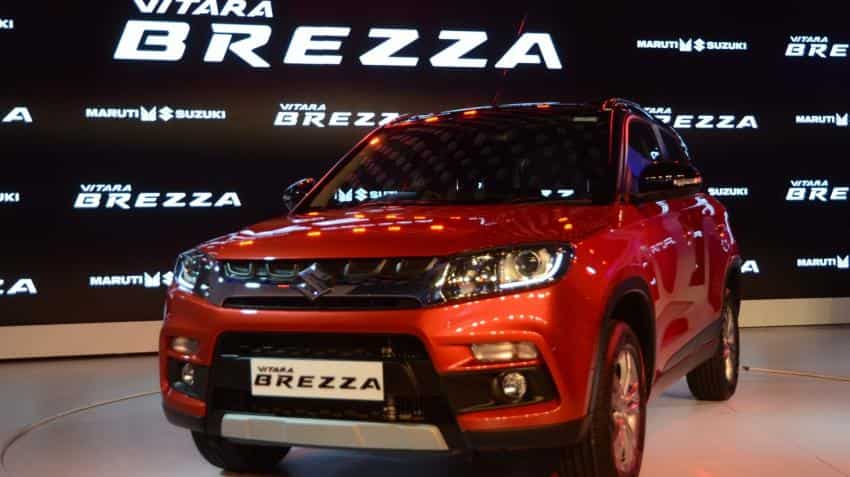 Among the models that are undergoing price change the newly launched models like Vitara Brezza and Baleno which the company stated would witness an increase upto Rs 20,000 and Rs 10,000 respectively.

The price increase is effective from August 1, 2016.

“This price revision is based on factors like segment wise demand, Forex movements and strategic objectives of the company,” the company said in a statement.

The Gypsy, Ertiga, Grand Vitara, S-Cross, Vitara Brezza models under ‘utility vehicles’ recorded the highest amount of increase in sales which was 151.3% since 2015.

The other segments like passenger cars and vans recorded increase in sales by 2.2% and 24.1% respectively.

Maruti Suzuki is one of India’s oldest car brands and among the leaders in passenger vehicles that sold a total of 137,116 units in July 2016.

This was a 12.7% increase over the same period last fiscal year, wherein the company had sold 121,712 units.

All models of the company saw an increase in sales figures since last year except for Alto WagonR and Dzire Tour which recorded a decrease of 7.2% and 9.2% respectively.

Maruti had launched Nexa – the company’s automotive sales channel in July last year which the company announced that reeled in 10% of Maruti’s total sales.

In an interview with Economic Times, RC Bhargava, Chairman of Maruti stated that they would increase the number of Nexa outlets until the country is adequately covered with Nexa channels which should further help in increasing sales which comes in from these channels.

He also stated that the company has launched these vehicles on a very small pilot scale to start with and that the company is monitoring the sales of this category in order to make a decision on expansion of sales in the coming year.