A month earlier, for instance, it registered a total sales growth of 7.1%, as domestic sales growth rose to 10.6%. 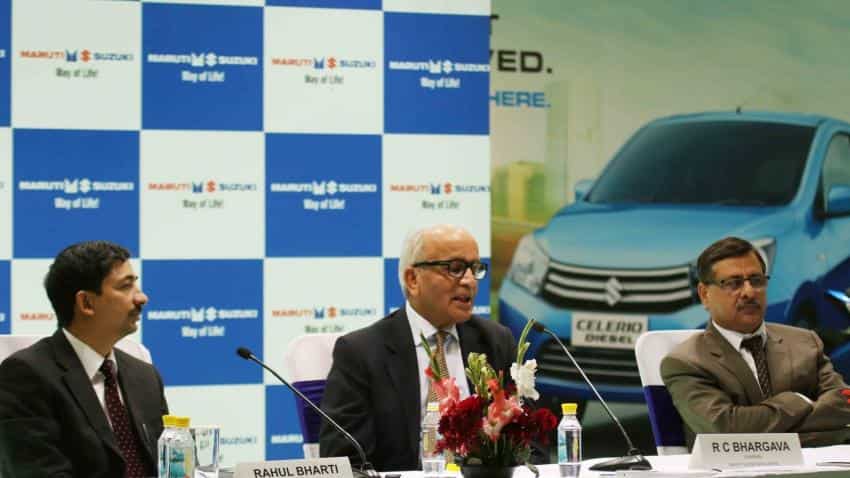 It was a rough month for the largest automobile manufacturer in India, Maruti Suzuki. The company in June 2016 saw sales declined by nearly 14%. This is one of the biggest declines for the company which has recording sales growth in double digits nearly every month.

Except for the sales of utility vehicles (UV), the company saw its sales slump in double digits.

The van segment, which includes Omni and Eeco, declined by 5.6%.

This resulted in Maruti Suzuki's total domestic sales falling by 10.2%. While exports, on the other hand, declined by a large 44.7%.

The damage would have even been worse if it was not for the performance of new car Vitara Brezza which managed to bring in positive sales for the UV segment. The segment registered a growth of a high 75.5%.

So what is the reason for this poor sales performance in June?

Disruption in production due to the fire at Subros, a key vendor of Maruti Suzuki, was the cause, said the company in a statement. It added that its employees and vendors are gradually stepping up production if newly launched models Baleno and Vitara Brezza to service the pending demands.

While this may be the case, the company's declining exports have been pulling its sales figures down.

The exports of the company have been down over the last three months. While in June exports had declined by 44.7%, in May and April it was down 20.8% and 13.7%, respectively.