The company said it hopes to recover the lost sales during the course of the year. 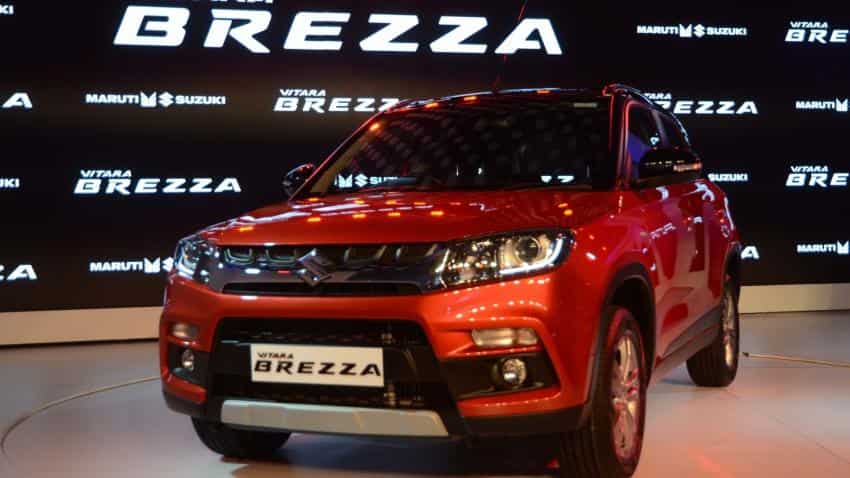 In a regulatory filing, the company said, "The profit in the quarter was helped by a higher turnover, material cost reduction, higher non-operating income and lower depreciation. Adverse foreign exchange movement reduced profit to some extent".

"The growth in the first two months of the quarter had been 10.2% but the unfortunate incident of fire at a key vendor of the company resulted in lower sales in 2016".

The company said it hopes to recover the lost sales during the course of the year.