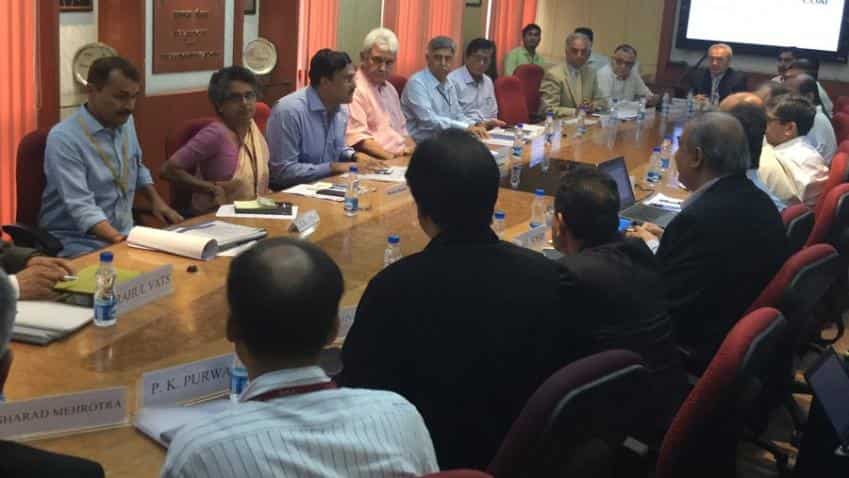 This was Sinha's first meeting with the telecom service providers after taking oath for the post earlier this month.

During the meet, Sinha asked the telecom companies to work on call drops issue and improve data services as early as possible.

Sinha was informed by the telecom companies that in the past 45 days they have so far installed 48,000  Base Transceiver Station (BTS) to keep a check on call drop problem.

Call drops issue has been raised by Telecom Regulatory Authority of India (TRAI). In the past two months, Trai conducted independent test drive in 12 cities and the results were reported. As per the results, most of the telecom companies failed to meet the call drop rate of under 2% in major cities.

Further, under the Digital India initiative, Sinha urged the telecom companies to improve data services as it plays a key role in the initiative.