Trai has found RLT level of 40 units being used by most of the telecom operators. 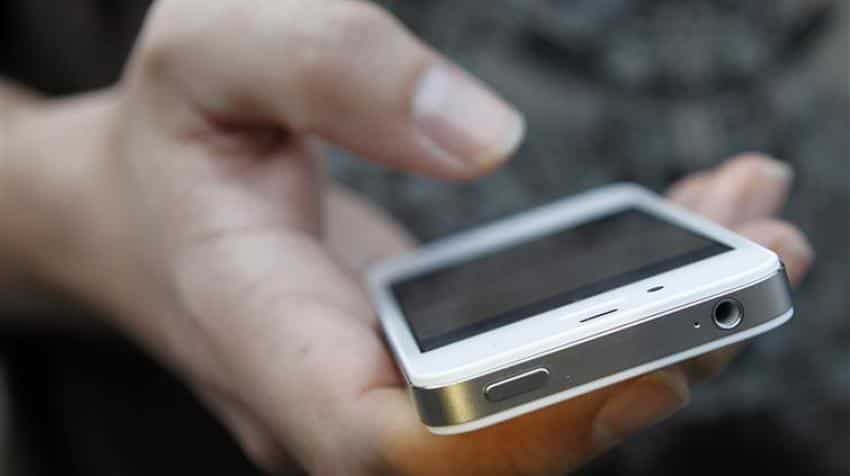 Vodafone has been found using higher RLT value in Delhi and Hyderabad and Aircel in Delhi and Chandigarh.
Written By: PTI
RELATED NEWS

"Most of the operators have focused on network improvement. However, usage of RLT (ie time-out period for releasing the call ) by Aircel, Vodafone and Idea is incorrect and needs to be addressed immediately," the Telecom Regulatory Authority of India said in its Mumbai drive test report.

According to sources, telecom operators are using RLT to mask call drops. With the help of this technology, a call remains connected even if a consumer moves to poor network coverage area for which he is billed.

However, industry body COAI has denied allegation stating that the so called 'call drop masking technology', is actually a network parameter called, Radio Link Time Out (RLT) feature, which is a part of the GSM standards and is used globally.

It said that RLT is just one of the parameters, which decides for how long the call should be sustained if the signal quality drops below a certain threshold.

Trai has found RLT level of 40 units being used by most of the telecom operators but some companies have been using it beyond their peers in a city.

"Such use will delay a dropped call by not providing any audio to the consumer and forcing him to disconnect, while charging him for time the call was inaudible. Thus, the reduction in CDR (call data record) is not an accurate reflection of improved customer experience," Trai said.

"Most of the operators are not meeting the Call Drop Rate benchmark of less than or equal to 2% except Airtel 2G & 3G and Vodafone 2G," Trai said.

"Aircel 2G, Reliance 2G, Tata 2G and Vodafone 3G will need to focus on their Call Drop Rate reduction while Idea 2G, all CDMA operators and specially MTNL 2G & 3G need to improve across all parameters, in order to offer acceptable levels of service," Trai said.

The drive test was conducted randomly over a stretch of about 580 kilometers between May 10-13.