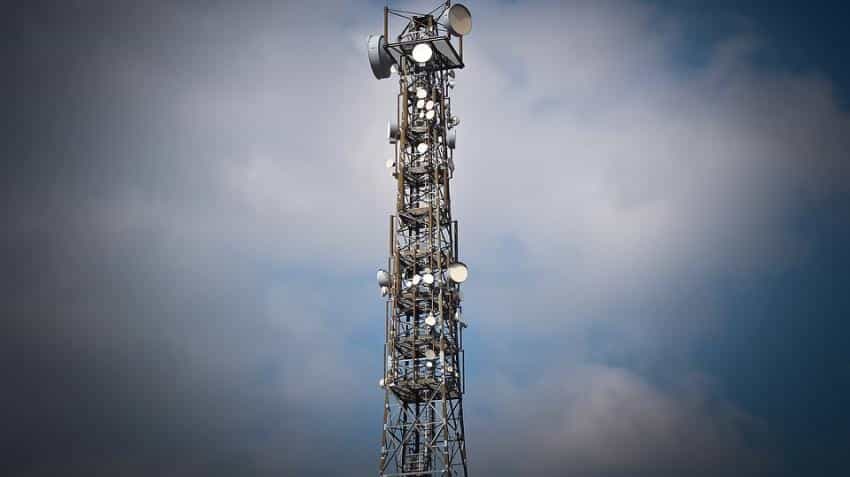 The Public Accounts Committee (PAC) has announced that it has called for a meeting with the CEO's of the six telecom companies to explain underreporting of revenue on Wednesday, July 13, Zee Business correspondent Aseem Manchanda reports.

A week ago Department of Telecommunication (DoT) said that six telecom companies may have understated their revenues.

The Report pointed out a shortfall of Rs 5,000 crore of License Fee and Spectrum Usage Charge and Rs 7,000 crore of interest.

DoT had earlier stated that Revenue Assurance is of top priority and that there will be no loss of revenue to the government.