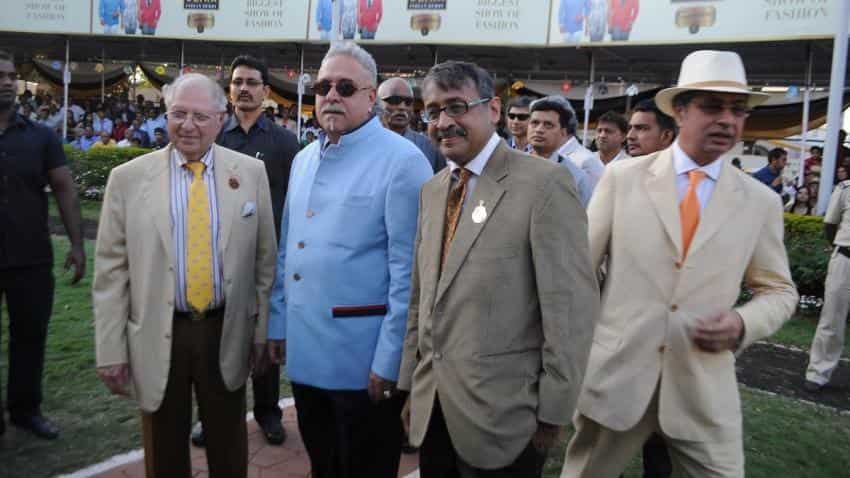 The consortium, led by State Bank of India (SBI), has been trying to sell this property to recover dues totalling over Rs 9,000 crore from Vijay Mallya's defunct airlines. Image Source: IANS

The 17-lender consortium to the defunct Kingfisher Airlines has again put on sale its erstwhile headquarters, Kingfisher House, but with a 15% reduction in the reserve price.

The reserve price has been set at Rs 115 crore for the property located in the plush Vile Parle near airport in Mumbai.

SBICap Trustee, which is auctioning the property on behalf of the lenders, on Friday said, "The reserve price has been kept at Rs 115 crore, below which the property will not be sold."

The auction of the property, which has a built-up area of over 17,000 square feet, will be held on December 19.

The consortium, led by State Bank of India (SBI), has been trying to sell this property to recover dues totalling over Rs 9,000 crore from Vijay Mallya's defunct airlines. This will be the third time that the property has been put on sale.

Bankers again tried to dispose of the property in August by lowering the reserve price by 10% to Rs 135 crore, but it did not have any takers.

Mallya, who has been declared by some banks as a wilful defaulter, had left the country in March and is currently said to be in the UK.

Kingfisher House is just one of the several properties banks have made repeated attempts to sell, but have not been able to succeed so far.

Lenders to revalue Kingfisher House, hope to sell it shortly