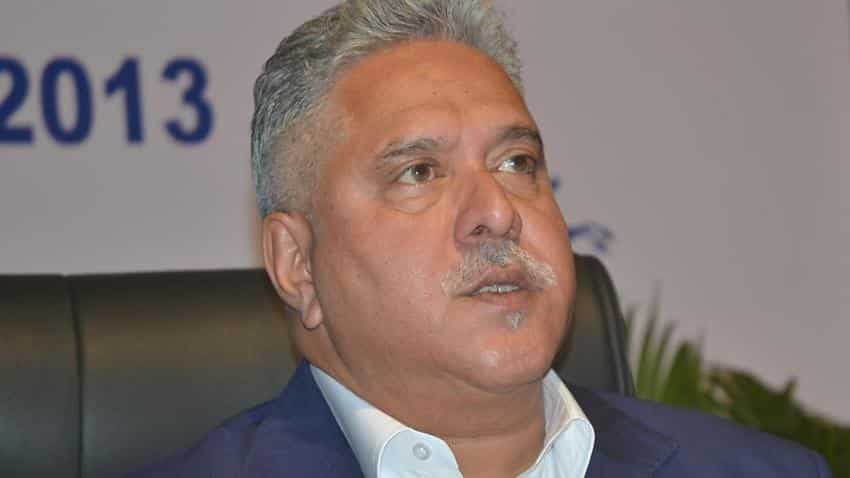 The lenders have also taken over Mallya's infamous Kingfisher Villa in Goa, which is worth around Rs 90 crore. Image Source: IANS
Written By: ZeeBiz WebTeam
RELATED NEWS

The SBI-led consortium of 17 lenders to Kingfisher Airlines, has cut the reserve price of the Kingfisher House by 10% to Rs 135 crore from the earlier Rs 150 crore, after the March auction failed to attract any takers for the 17,000 sq ft Vile Parle home. And now, it is up for auction again on August 4.

The Kingfisher house whose total land proportion was 2401.70 sq mt and total construction area was 1586.24 sq mt, first went under the hammer on March 17 but it failed to get any bids.

On August 4, the House will be auctioned through an electronic platform and the last date of registration or submitting the bids is August 1, a Hindustan Times report said. SBI CAPS Trustee is responsible for coordinating the auction.

This isn't the first time the banks have tried to auction off the Kingfisher House or Vijay Mallya's other assets, in a bid to recover a part of the Rs 9,000 crore dues.

So far, four auctions have been held by the banks and other entities.

An attempt to auction the Kingfisher logo, brand, taglines other trademarks, and even his private jet, have failed to get any takers.

Brands and trademarks of Kingfisher were auctioned at a base price of Rs 366.77 crore but failed to get any buyers.

According to a PTI report, this reserve price was not even one-tenth of the price at which it was pledged as a collateral for the loan.

Vijay Mallya’s private jet was put up for auction for the second time on July 1, at a base price of Rs 152 crore. Only one buyer sent in his bid of Rs 1.09 crore, which was less than 1% of the reserve price for the jet. The service tax department responsible for conducting the auction, rejected the bid and cancelled it.

The lenders have also taken over Mallya's infamous Kingfisher Villa in Goa, which is worth around Rs 90 crore. It is still awaiting auction.

A PTI story reported that the lenders have recovered around Rs 1,600 crore from their original exposure of Rs 6,900 crore by selling pledged shares and other monetisable collaterals.