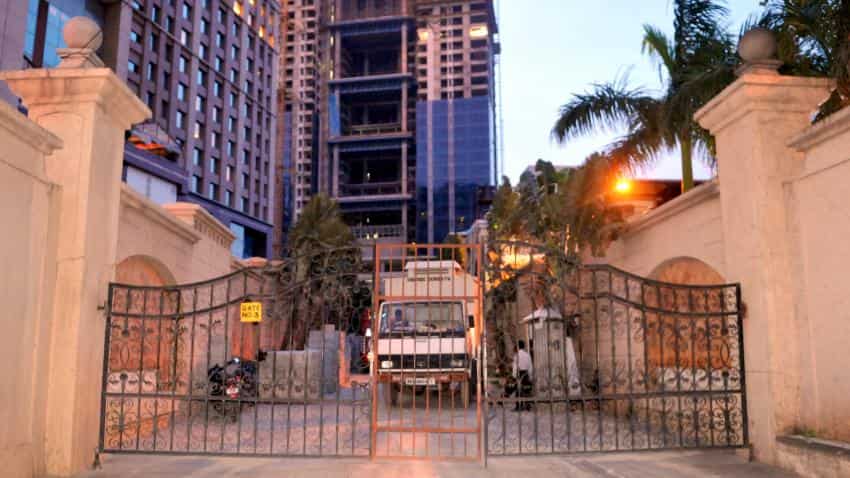 Going once... going twice... But Mallya’s estate doesn’t seem to be going!

A little over a month and the Kingfisher house put up for auction for the third time has no takers yet again.

The house which was set to be auctioned at Rs 150 in March was brought down to Rs 135 in July and the reserve price will further drop after no bidders came forth on Thursday, a report by PTI stated.

The SBI led consortium of 17 banks have tried to sell liquor baron’s assets in the hopes of recovering dues worth Rs 9,000 crore that Vijay Mallya owns the banks.

The e-auction of the 17,000 sq foot house in Vile Parle lasted an entire hour with no bidders coming forth.

The banks have also tried to auction brands, trademarks including the infamous tagline ‘Fly The Goodtimes’ and even Mallya’s private jet.

The plush personal jet along with everything inside that included cushy couches and even a bathrobe was put up for auction.

With the house the items for auction included eight cars, Toyota Innova, Honda City, Honda Civic and Toyota Corolla, among others.

Kingfisher villa in Goa is also awaiting the ‘right bidder.’

Here's a complete timeline of Kingfisher properties that were previously auctioned or that will be auctioned soon. 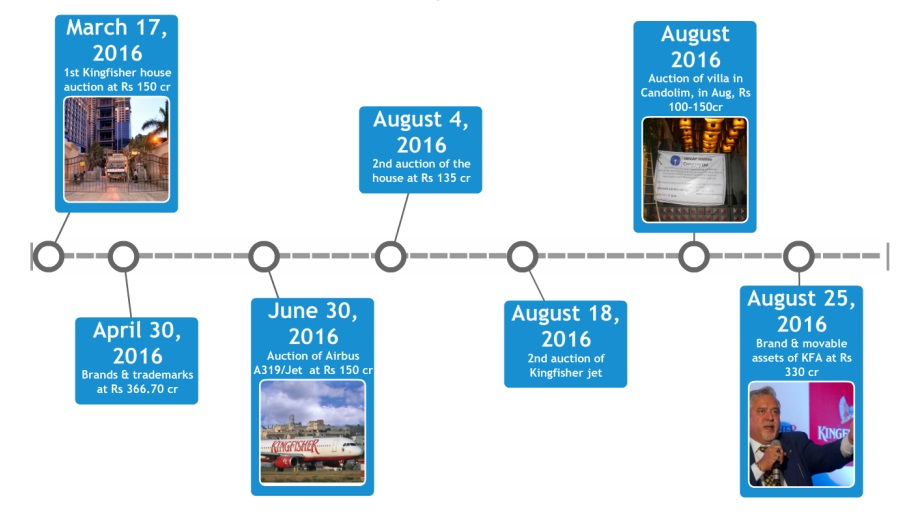 Wilful defaulter, Vijay Mallya, is currently missing in action and has been residing in the United Kingdoms since March this year.

An earlier report by PTI suggested that the lenders have recovered around Rs 1,600 crore from their original exposure of Rs 6,900 crore by selling pledged shares and other monetisable collaterals.