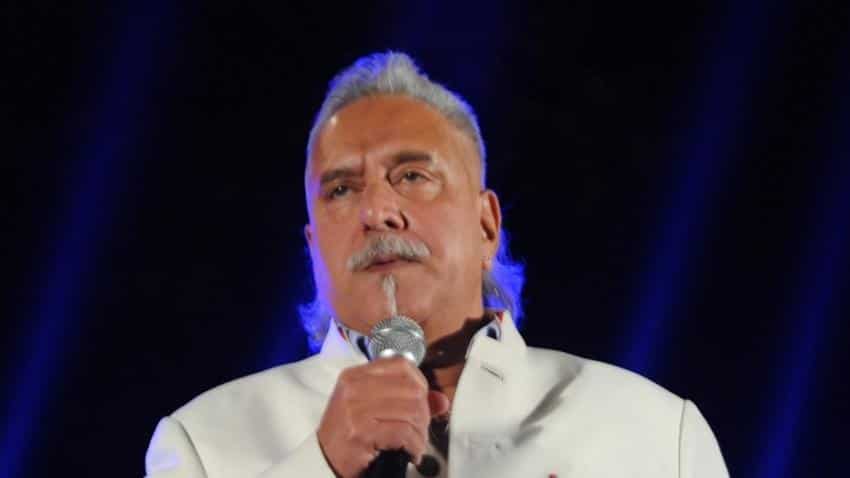 The Bombay High Court on Monday observed that businessman Vijay Mallya aptly named his company 'Kingfisher', as like the bird of the same name he too flew away without bothering about boundaries.

The remark was made by a division bench of justices S C Dharmadhikari and B P Colabawala while hearing an appeal filed by the Service Tax department and also another petition filed by the department seeking to recall the auction sale of Mallya's private aircraft.

"Does anyone know why he (Mallya) came up with the name 'Kingfisher' for his entity? In history, no one could have come up with a more apt name for this entity. Because Kingfisher is a bird that can fly away...It knows no boundaries...No boundaries can stop it. Just like how no one could stop him (Mallya)," Justice Dharmadhikari said.

The court admitted the appeal filed by the Service Tax department which challenged an order passed by the Debt Recovery Tribunal in 2014, and posted it for hearing at a later stage.

According to the department's plea in High Court (HC), Mallya owes Rs 32.68 crore as service tax from the tickets sold to passengers of Kingfisher Airlines between April 2011 and September 2012. The total unpaid dues that Mallya owes to the department stand at about Rs 532 crore.

In the second petition, the department sought to recall the auction sale of Mallya's personal jet as the highest bidder had bid only 80% of the plane's total cost. The court has posted this petition for hearing on September 26.

Mallya's jet Airbus 319 that can carry 25 passengers and about 6 crew members, had been attached by the department.

In May this year, the department had issued a notice advertising the auction and described the airbus as designed "exclusively for exotic and luxurious use". It has conference halls, meeting rooms and a bedroom with an attached bath.

Mallya, Chairman of the now-defunct Kingfisher Airlines, is facing action after defaulting on over Rs 9,000-crore loan from 17 banks. He had left the country in March and is currently said to be in the UK.