The Kingfisher House has a built-up area of over 17,000 sq ft and is located in the plush Vile Parle area near the domestic airport in the megapolis. 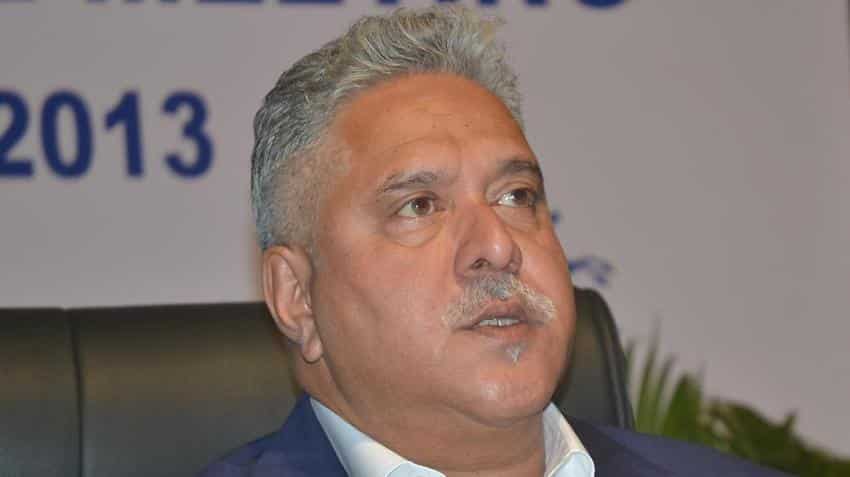 Legal experts said the entire brand value of the Kingfisher brand has taken a beating and so bidders remained elusive. Photo: IANS

In a big disappointment for the lenders for the second time, auction of the long-grounded Kingfisher Airlines' (KFA) trademarks and logo turned out to be damp squib once again despite having a lower reserve price.

Banks also had put on the block some of the moveable assets of the company worth Rs 13.70 lakh lying at the Kingfisher House, for which, too, no bidders came forward.

In their second attempt, the 17-lender consortium led by State Bank of India had put the airline's trademarks including Kingfisher logo and the once-famous tag-line 'Fly the Good Times' on the block, to recover a part of their over Rs 9,000-crore loans from beleaguered businessman Vijay Mallya and his grounded carrier.

"I think the reserve price for the trademark was still found to be high by the bidders," a source said.

Legal experts said the entire brand value of the Kingfisher brand has taken a beating and so bidders remained elusive.

"Value of trademark of the entire group has gone down to almost nothing and nobody will like to buy it," said an expert dealing in intellectual property rights.

In April, the banks had made a failed attempt to sell brands and trademarks of the airlines, owned by Mallya. The auction was unsuccessful as none of the bidders came forward due to the higher reserve price of Rs 366.70 crore.

In today's auction the reserve price was reduced by 10% to Rs 330.03 crore, but still no bidders came forward.

The Kingfisher brand itself was valued at over Rs 4,000 crore by consultancy Grant Thornton when the airline was at its peak. In its annual report for 2012-13, KFA said, at its peak, it was the largest airline in the country with a five-star rating from Skytrax.

The airline's brand had been registered separately from the Kingfisher beer trademarks.

Lenders had also put on sale movable assets worth Rs 13.70 lakh lying at the Kingfisher House. The items on sale included eight cars-Toyota Innova & Corolla, and Honda City & Civic among others.

Earlier this month, the auction of Kingfisher House proved a damp squib again as no bidder turned up for the erstwhile headquarters of the Mallya-led airline at a reduced reserve price of Rs 135 crore.

The Kingfisher House has a built-up area of over 17,000 sq ft and is located in the plush Vile Parle area near the domestic airport in the megapolis.

Yesterday, rating agency Crisil revised its ratings on the bank loans of Kingfisher Airlines to 'not meaningful' from 'Crisil D' (default grade).

"The rating revision is because KFAL's creditors (including bankers) have filed winding up petitions against the company. Furthermore, it remains in deep financial distress following the cessation of operations in fiscal 2013 and complete erosion of networth," the agency said.

Crisil had rated bank facilities, including long and short term loans, working capital loans and cash limit worth Rs 5,582 crore, given to the now defunct airline.