Car companies such as Datsun, Fiat, Nissan, Skoda, Chevrolet and Volkswagen have had little success in the sedan and hatchback segments. 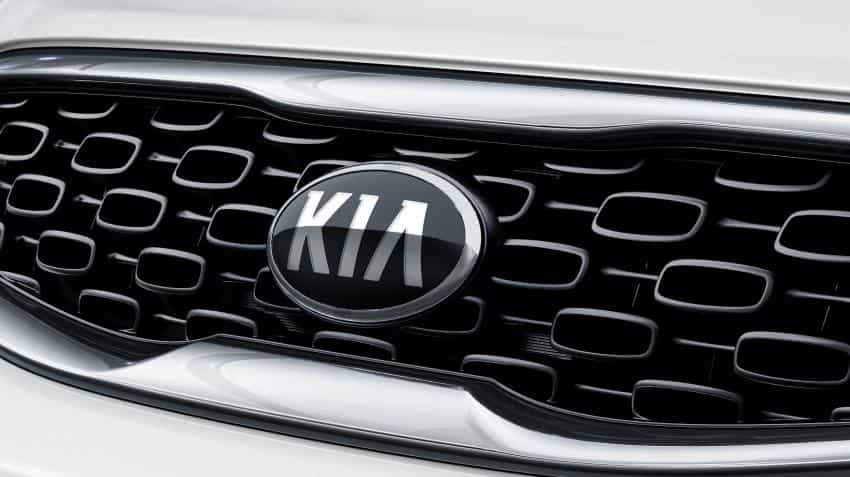 Kia Motors is likely to invest around Rs 10,000 crore in India as it looks set up a manufacturing plant in the country to mark its entry. It may put this investment in one of the biggest foreign direct investment (FDI) projects in India. It is expected to set up its maiden manufacturing facility in Andhra Pradesh.

Kia Motors announced on Wednesday that it is considering setting up a plant in India and is currently reviewing where to secure land for a plant in India, according to a Bloomberg report. It also said that the size of the investment is undecided.

The automobile company is a unit of Hyundai Motors which is the second largest passenger vehicle manufacturer in India after Maruti Suzuki. However, while Hyundai Motors has been successful in India, it remains to be seen if Kia Motors can achieve the same.

While Kia Motors manufactures SUVs, it is mainly know for the sedans and hatchbacks it produces. These are two segments which have seen intense competition in the last few years with various manufacturers entering the market and various new launches. But it has not been a good ride for many of the car companies who entered the Indian market and which manufacture hatchbacks and sedans.

Car companies such as Datsun, Fiat, Nissan, Skoda, Chevrolet and Volkswagen have had little success in the sedan and hatchback segments. All of these car manufactures have been in the bottom half the table and account for less than 5% market share collectively.

The only new comer which has managed to get a foothold in the Indian market is Renault with the success of the Kwid. However, its other hatchback Pulse failed to take off and sedans Fluence and Scala faced the same fate as the Pulse.

Chevrolet tried to get a start in the hatchback segment through the launch of Beat, but while it received an average response initially the car slowly saw its sales dwindle. Even after several attempts to push the hatchback through marketing did not work as it now sells less than 1,000 units per month. Its sedan's Cruze and Sail Sedan sales are even worse as sales are below 200 units per month.

Datsun has had limited success with hatchback RediGo as it sells 2,500 units on an average monthly. However, its other hatchback the Go sells less than 1,000 units a month.

Nissan has one hatchback currently the Micra which has sales of less than 1,000 units on an average monthly. Its sedan the Sunny account for less than 300 units per month on an average.

Skoda which specialises in sedans too has had limited success with Rapid. The model on an average has sales of around 1,000 units. The Octavia and Superb sell on an average just around 200-250 units each monthly.

Finally, the Volkswagen has had some success on its newly launched sedan Ameo, which is made for India. While it sold its highest in October with sales of 3,207 units soon after its launch, its sales have quickly deteriorated to less than 2,000 units. In March however it managed to sell 2,012 units. It is Volkswagen's highest selling car.