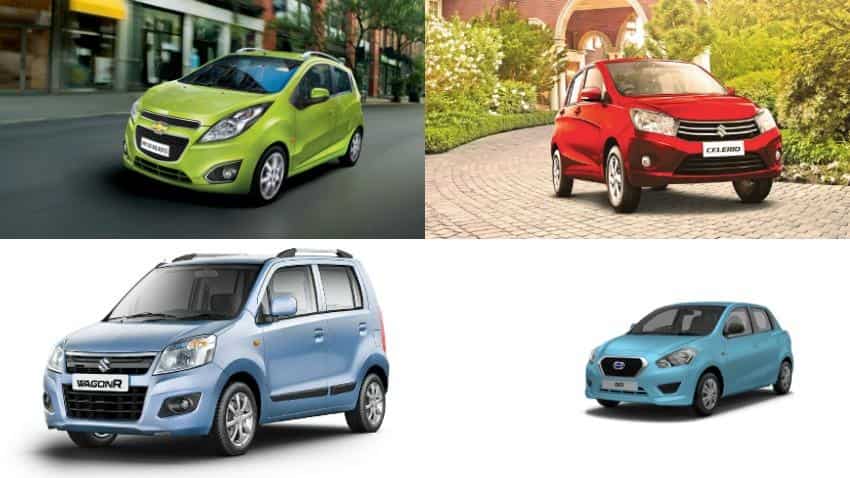 Although over the past few years car buyers in India have begun steering towards larger cars like sports utility vehicles (SUVs), it is the small cars or the hatchbacks that ruled the roost.

This, however, is slowly changing. Hatchbacks seem to have taken a hit in sales post demonetisation in November 2016. 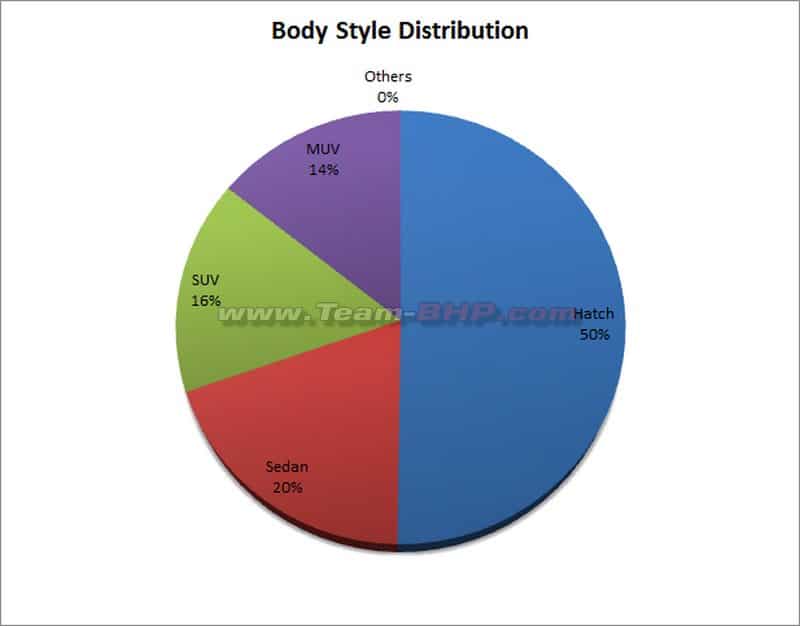 The hatchback car body style, which accounts for more than half of the passenger vehicle market share in India, has seen a decline over the last few months from 54% market share in November 2016 to 50% in February 2017, according to data from Society of Indian Automobile Manufacturers (SIAM). 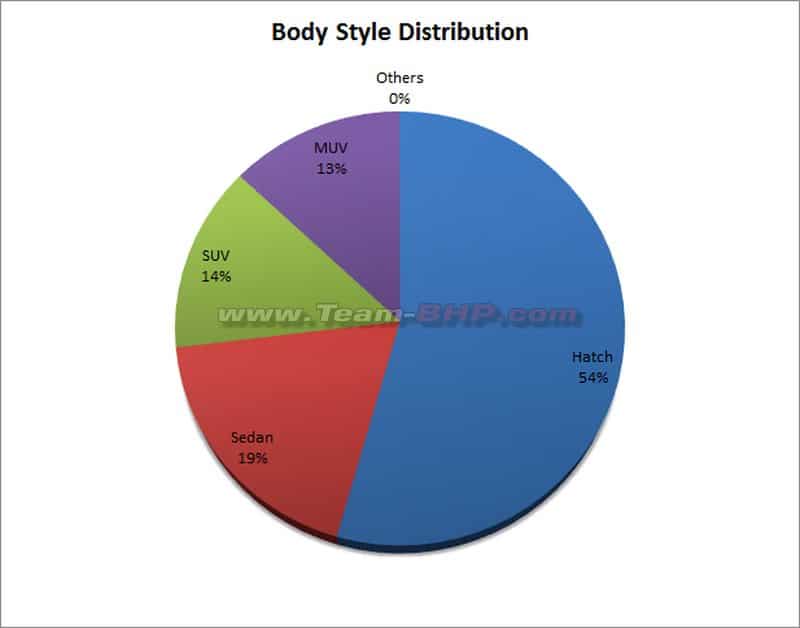 On the other hand, the market share for SUVs, sedans and multi utility vehicles (MUVs) have increased in the given period.

Similarly, the market share of sedans and MUVs increased by 1% each from November to February.

While Maruti Suzuki Alto sales declined by 15.1% month-on-month (MoM) in February, Baleno saw a 26.9% decline in sales in the same month.

While other hatchback models too had seen a decline in MoM sales during February, these cars account for the largest part of the hatchback market. This is as these models sell over 10,000 units on an average a month.

These month on month decline in sales of these top cars in the hatchback space has resulted in a decline in its market share.