SUVs in the segment such as the Ford EcoSport, Honda BR-V, Honda WR-V, Maruti Suzuki Vitara Brezza, Hyundai Creta have been the most popular choices. 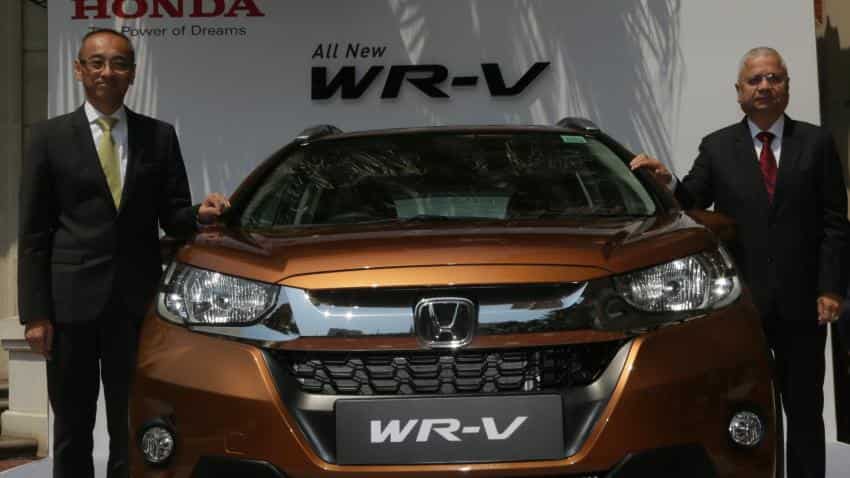 The C2 SUV segment in India has seen one of the biggest growth during the last few years. The segment saw a large 25% growth in sales in the month of March, according to data from the Society of Indian Automobile Manufacturers (SIAM).

The C2 SUV segment are those SUV's priced between Rs 8 lakh to Rs 10 lakh.

Hyundai Creta too has seen a good growth in sales during the month as it posted a 22.5% growth in comparison to the same month last year. It sales rose to 10,001 units during March 2017. In terms of its month on month growth too it posted a 11.1% growth.

Mahindra Scorpio too has seen a good growth during March as it posted a 28.4% growth from the same month last year, as it sold 5,157 units during the month. On a month on month basis too it saw a 11.8% growth in sales.

However, other SUVs in the segment such as the Mahindra TUV300, Maruti Suzuki S-Cross, Nissan Terrano, Renault Duster and Tata Safari Storme posted a minor growth or decline in sales during the month.