Kia Motors in the first phase will put Rs 6,000 crore investment into the manufacturing plant. 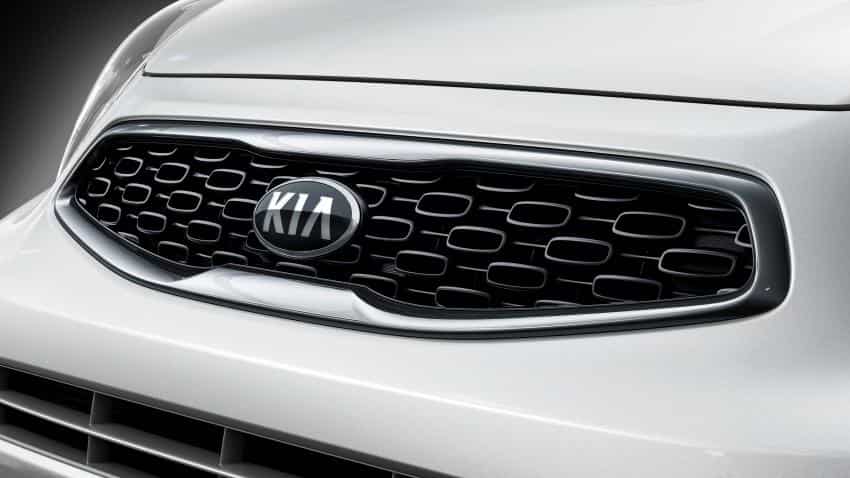 Korean automobile company, Kia Motors is likely to invest around Rs 10,000 crore in India. It may put this investment in one of the biggest foreign direct investment projects in India as it looks to set up its maiden manufacturing facility in Andhra Pradesh, according to an Economic Times (ET) report.

The unit of Hyundai Motors has selected the South Indian state after a two-year, four-state search, said the report citing two people aware of the development. The manufacturing facility will involve two phases with cumulative investment of Rs 10,300 crore ($1.6 billion). The first phase of investment will amount to about Rs 6,000 crore. The first phase will put in place a production capacity of 3 lakh units a year.

Kia Motors has chosen Penukonda in Anantapur district in southern Andhra Pradesh and has already started the process of buying the land for the factory. Kia's decision to set up its manufacturing facility in India intensifies the Make in India initiative which is making the country as a global manufacturing hub.

The government said last year that since the Make in India initiative was launched in September 2014, FDI equity inflow has increased to 46% to $61.58 billion between October 2014 and May 2016.

The report further mentions that the Industry and Commerce department of Andhra Pradesh on April 13 issued government orders for the acquisition of nearly 600 acres of land by paying Rs 10.5 lakh an acre as a special case.

Kia Motors however did make any confirmation regarding the same.

The site of the location for the factory is said to be close to Bangalore's automobile belt.