JLR joins several other automobile companies that are partnering with ride-hailing companies in the development of autonomous driving cars today. 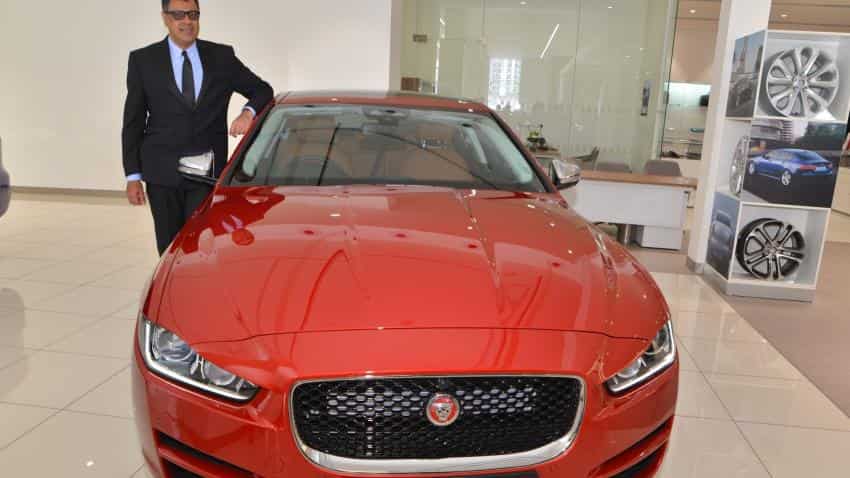 Jaguar Land Rover (JLR) on Monday announced that it will invest $25 million (about Rs 160 crore) in Lyft as part of a funding round that closed in April. This development means that the US ride-hailing company that competes with Uber will expand the number of automotive partners it has partnered with. This takes the value of Lyft to $7.5 billion.

JLR also said that it will work with Lyft on autonomous-driving technology and will offer its vehicles for rent to Lyft's drivers, said a Bloomberg report.

JLR is one of the many automobile companies that are increasingly placing bets on the ride-hailing start-ups. Jaguar's parent company Tata Group itself previously invested around $100 million in Uber and formed a financing partnership in India last year.

General Motors (GM) is also a major investor and partner with Lyft and has also started working with Uber last year on car sharing.

A month ago Lyft announced that it is working with Alphabet Inc's Waymo. This comes after the parent company of Google sued Uber for stealing its self-driving technology.

Lyft also works with GM on autonomous driving projects and announced last week it has struck an alliance with start-up NuTonomy.

Similarly, automobile companies such as Diamler AG and Volvo Cars have partnership agreements with Uber on autonomous technology.

Uber itself has spent millions on self-driving technology developed in-house and are being tested with customers on public roads.

It seems that with the development of self-driving technology with taxi-hailing players such as Uber and Lyft many automobile companies are looking at it as opportunity to partner with them instead of starting their own development from scratch.