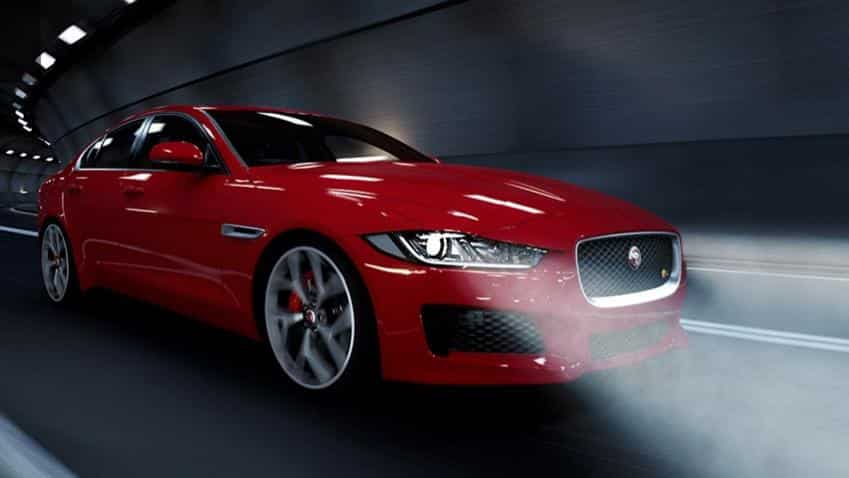 With goods and service tax (GST) coming into effect from July 1, 2017, Jaguar Land Rover on Tuesday announced that post GST the company will reduce the prices by up to 12%.

ALSO READ: GST Rates: Car and bike prices to go up? Find out

Commenting on the implementation of GST, Rohit Suri, President and Managing Director, Jaguar Land Rover India, said, “Implementation of GST is a historical moment for India which will not only benefit consumers but is also expected to make the whole tax regime simpler and more transparent. In support of this initiative from the Government of India and in line with Jaguar Land Rover’s Customer First philosophy of also being transparent and dependable, we are pleased to proactively pass on benefits linked to the expected price reduction to our customers with immediate effect.”

After luxury car makers Mercedes, BMW and Audi announced reduction in the prices post GST, now JLR said that such reduction linked benefits will be passed onto the customers with immediate effect on select stock of vehicles.