It consequently recorded the highest ever profit after tax of Rs 339 crore against Rs 306 crore in the previous year. 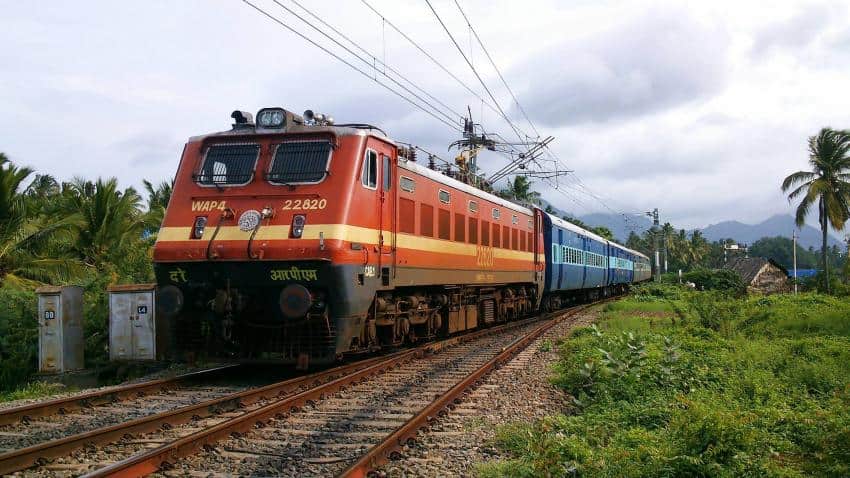 Public sector company, Rail India Technical and Economic Services (RITES), recorded a 11% jump in its total income, which stood at Rs 1,294 crore.  This is the highest ever for the PSU company which is under the Ministry of Railways.

It consequently recorded the highest ever profit after tax of Rs 339 crore against Rs 306 crore in the previous year, said the Ministry of Railways in a statement.

“The growth in the business and excellent financial results has led to the dividend payout for the year to Rs 136 crore, which is 136% of the paid up share capital of the company. This is the highest ever dividend paid so far by the company,” said the Railways Ministry.

The company has also announced issue of bonus shares to the existing shareholders in the ratio of 1 share for every 2 shares held.

Rajeev Mehrotra, Chairman and Managing Director of RITES said that one of the key achievements during the year had been the export of broad gauge modern passenger coaches to Bangladesh Railways out of the order of 120 broad gauge coaches secured by the company during last year.

RITES also bagged a contract for the supply of 18 MG diesel electric locomotives to Myanma Railways.

“RITES achieved these results despite severe competition from domestic and foreign consultancy companies. The company is expected to get ‘Excellent’ rating in its MOU performance based on the financial results for the year,” it added.

The company held its 42nd Annual General Meeting on Friday.

Now, get travel insurance by railways up to Rs 10 lakh for just 92 paise