Now, get travel insurance by railways up to Rs 10 lakh for just 92 paise 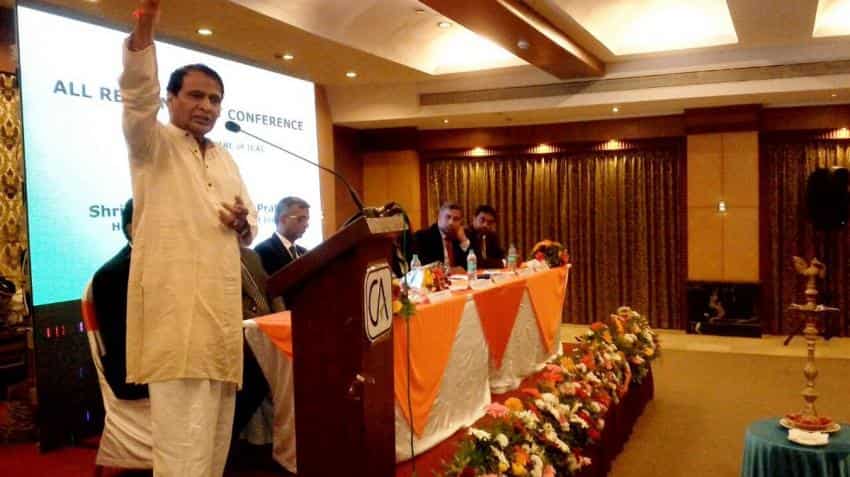 A travel insurance cover of up to Rs 10 lakh can be availed while booking a train ticket online by paying less than one rupee from August 31.

A person booking a train ticket through the IRCTC website will be able opt for travel insurance cover for a premium of 92 paise only from August 31, said a senior Railway Ministry official.

Railway Minister Suresh Prabhu had in his budget speech announced that the railways will provide optional travel insurance for train journey at the time of booking.

The new facility will be available to all passengers excluding those travelling on suburban trains while booking online irrespective of the class. It will be started on a trial basis.

The cover will not be applicable for children upto 5 years of age and foreign citizens. It will be for passengers holding tickets such as confirmed, RAC and wait-listed ones, said the official.

The scheme offers travellers/nominees/legal heirs a compensation of Rs 10 lakh in the event of death or total disabilty, Rs 7.5 lakh for partial disability, upto Rs 2 lakh for hospitalisation expenses and Rs 10,000 for transportation of mortal remains from the place of a train accident or where an untoward incident, including terrorist attack, dacoity, rioting, shootout or arson, occurs.

However, no refund of the premium will be given in case of cancellation of the ticket.

A total of 19 companies had participated in the bidding process and 17 were found eligible.

The three selected insurance companies will get to issue the insurance policy on a rotational basis through an automated system.

IRCTC has engaged the firms for one year with the provision of extending the contract on a performance basis.

Zee Business first reported on this story in an earlier report dated July 22.