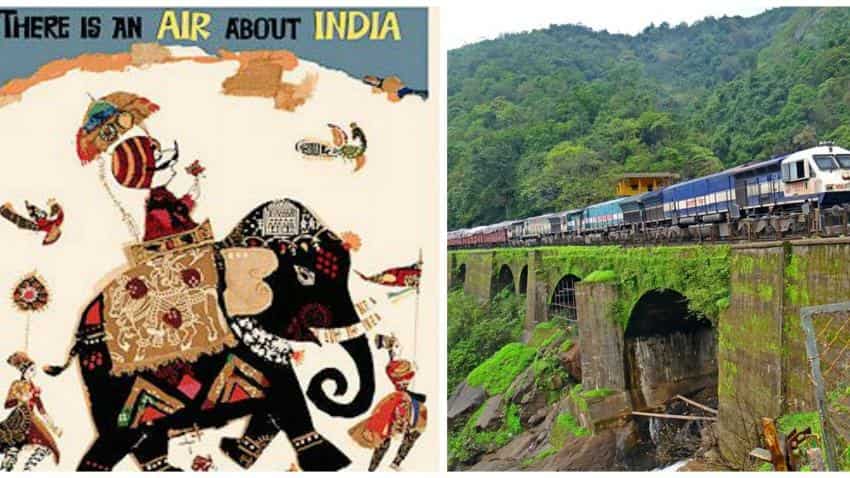 Air India started reposting advertisements of their ongoing special offers scheme on 'Spot fares' on Saturday in which they stressed how it is cheaper than ‘Rajdhani (IIA) Flexi Fares.’

This comes after Railway minister, Suresh Prabhu’s decision of introducing surge pricing in Rajdhani, Shatabdi and Duronto trains for AC two-tier and three-tier classes whereby the base fares of these trains will increase by 10% with every 10% of berths sold.

This simply means that last minute fares on trains will go up as after 50% of seats are sold, the rest will be priced 1.5 times higher than the base price.

However, these prices would not be applicable on the existing fare for tier-one AC and economy class of travel.

In an earlier report, Zee Business attempted to explain how the surge pricing of the Indian railways would work. (Indian Railways introduces Uber-styled 'surge-pricing' on select trains)

Air India had earlier announced spot fares on certain routes from June 27 to September 30 in which the fares were equal to the ‘then’ Rajdhani Express (1A) and (IIA) Fares, the company said in a statement.

The airline also stated that tickets could be booked within four hours of departure of flights.