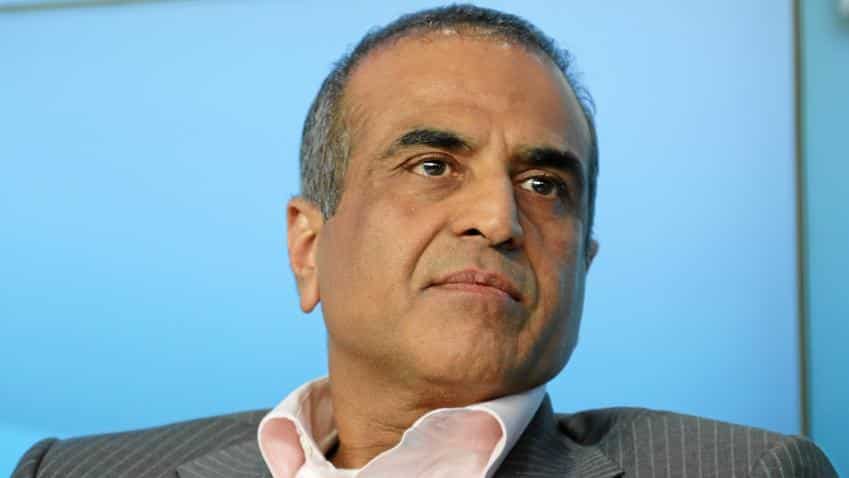 In its meeting, Sunil Mittal cleared the accusation by stating that, Airtel will be releasing additional 1000 POIs to Reliance Jio within one weeks time.

Sunil Bharti Mittal to @ZeeBusiness additional 1,000 POIs to will be released to @reliancejio within a week time.

Reliance Jio since it's launch on September 5, has been accusing the three incumbent operators including Bharti Airtel, Idea Cellular and Vodafone India, stating that they were unfair in providing POIs and MNP.

Later after recent discussion with Trai, these telcos decided to provide additional POIs to RJIO.

However, as per Reliance Jio these incumbent dominant operators (IDOs) were providing less POIs than what it required.

The situation was so bad that, Rjio was facing 10 crore call failures per day on these these three incumbent operators network.

In the first two weeks of September,Jio saw over 22 crore call failures on the Airtel network, while 15 crore calls had failed on Vodafone and Idea Cellular's network each.

Reliance Industries in a statement said, “Over 52 crore calls have failed cumulatively for RJio on the networks of the three incumbent operators viz. Airtel, Vodafone India Ltd and Idea Cellular Ltd."

Going ahead, when asked about MNP facility, Sunil Mittal said,”Reliance Jio raised only issue of 69 MNPs which is a non issue. We are providing MNP to consumers.”

Sunil Bharti Mittal says @reliancejio raised only issue of 69 MNPs which is non issue. We are providing MNP to Consumers. @ZeeBusiness

Earlier RJio had claimed,"In spite of being under legal and contractual obligation, to port numbers after a valid request being made, the IDOs have still rejected all the requests of Jio made for porting between September 5 – September 12, the letter said."

In this week, these IDOs have agreed to provide the mobile number portability.