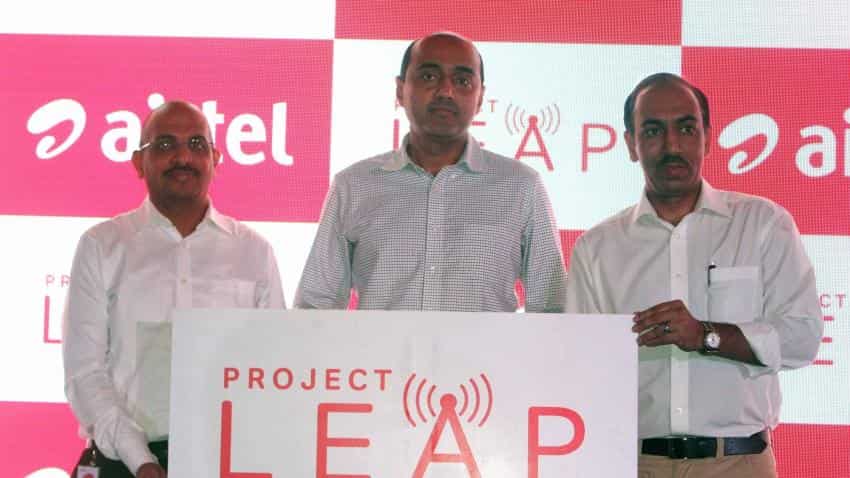 Within days of agreeing on additional points of interconnect (PoIs) to Reliance Jio, incumbent operator Bharti Airtel on Saturday said it has received payment from the new entrant for the fresh capacity and the two firms will now need to jointly undertake physical connection and testing of the ports.

Airtel said in a statement that although the interconnect agreement provides for a commissioning period of 90 days from the day Reliance Jio made the payment, it will work towards releasing the PoIs well ahead of the contractual obligation.

"We hope Jio will extend its full cooperation to ensure timely testing and commissioning of the PoIs," the statement said.

With the latest augmentation, the total number of interconnection points provided will become three times, it said adding that this capacity will be sufficient to serve over 15 million customers, much more than Jio's total subscriber base.

"...And Airtel has ensured that there are no capacity constraints from its end. In fact, Airtel has been providing PoIs to Jio, well ahead of the commencement of its commercial operations," it said.

Airtel said it released the demand notes for the additional PoIs on September 14, 2016, itself.

"The payment against the demand notes was received in parts by Airtel on September 15 and September 16, 2016. As per the bilateral agreement, Airtel and Jio will now have to jointly undertake the physical connection and testing of the PoIs," it said.

Following the successful testing of the PoIs, these will be opened for traffic, it added.