Hugo Barra said that he will be returning to Silicon Valley after 3.5 years of working with Xiaomi in China. 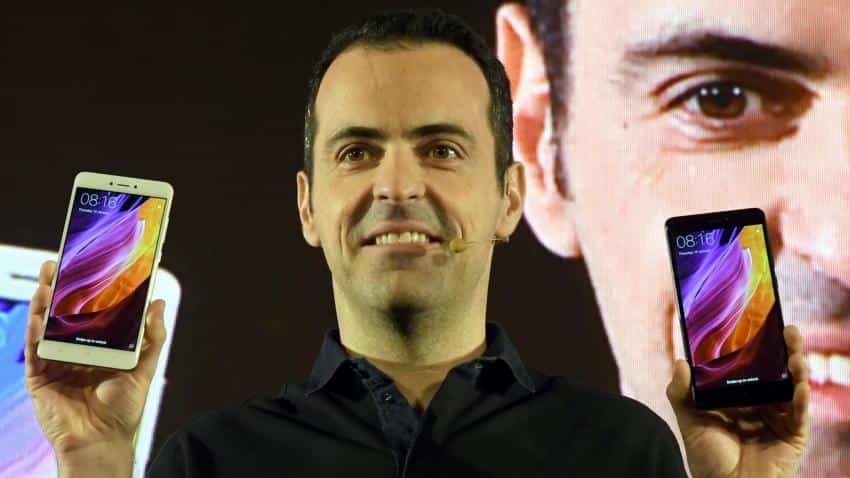 Hugo Barra, Vice President of International operations for Xiaomi has announced that he is leaving the company after nearly 3 and half years of working with them. In a letter posted on social media sites Facebook and Twitter he said that he would be returning home to Silicon Valley. However, he does not mention whether he will be joining back to Google, his former employer where he had worked on the Android ecosystem.

In the letter he said that living far away from home in China has taken a huge toll on his life and started affecting his health. “My friends, what I consider to be my home, and my life are back in Silicon Valley, which is also much closer to my family. Seeing how much I've left behind these past few years, it is clear to me that the time has come to return,” he said.

He added, “As I thought about this late last year, I concluded that Xiaomi is in a very good place on its global expansion path, and if there was ever going to be a good time for me to come back home, that time is now — when I can confidently say our global business is no longer just an in-house startup.”

On India he said they had turned it from a dream into Xiaomi's largest international market woth $1 billion in annual revenues, faster than any company in India's history.

“We expanded into Indonesia, Singapore, Malaysia, and more recently 20 other markets including Russia, Mexico, and Poland. We teamed up with Google to launch our first official product in the US, and with our successful debut at CES 2017 — where we won 3 prestigious awards — the world now sees that Xiaomi is a global player changing the tech industry through our simple promise of bringing innovation to everyone,” he said.

He further thanked the Xiaomi founders and in particular Lei Jun, CEO of the company who he said has been his mentor and a friend. He however said that he has been asked by the company to remain as an advisor to Xiaomi indefinitely.

Barra joined Xiaomi in 2013 and was in charge of the international business. He was responsible for expanding Xiaomi's business around the world and increasing their presence. He was also responsible for the launch of several of its smartphones include the Redmi Mi3 in February 2014.

LIC Result FY22: Board of directors to declare financial results for FY22 at the end of this month, meeting on May 30

Dalal Street Corner: Sell-off IT, FMCG, metal force market to close in red for 2nd day; what should investors do on Wednesday?

PM Modi to inaugurate India Drone Festival 2022 scheduled on May 27-28; over 1600 delegates to participate