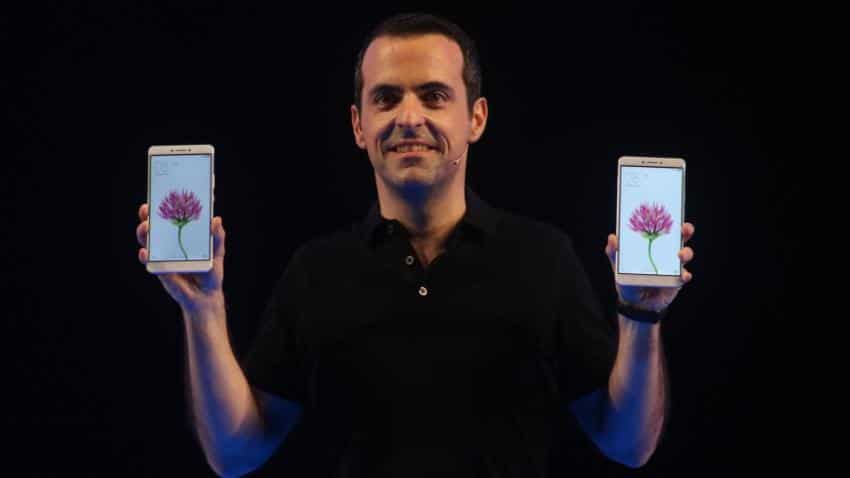 China's leading smartphone maker Xiaomi has earned over $1 billion (Rs 6,800 crore) in revenue in the Indian market in 2016.

Manu Jain, Xiaomi India  head told the Economic Times that the company's sales doubled in the country since 2015.  Research firm IDC said that Xiaomi has 40% share of the Indian smartphone sector and its Redmi series alone sold nearly 11% of the total phones in its category.

Till September 2016, Xiaomi was No 4 smartphone company in terms of volume with a 7.4% market share following Micromax, Lenovo and Samsung.