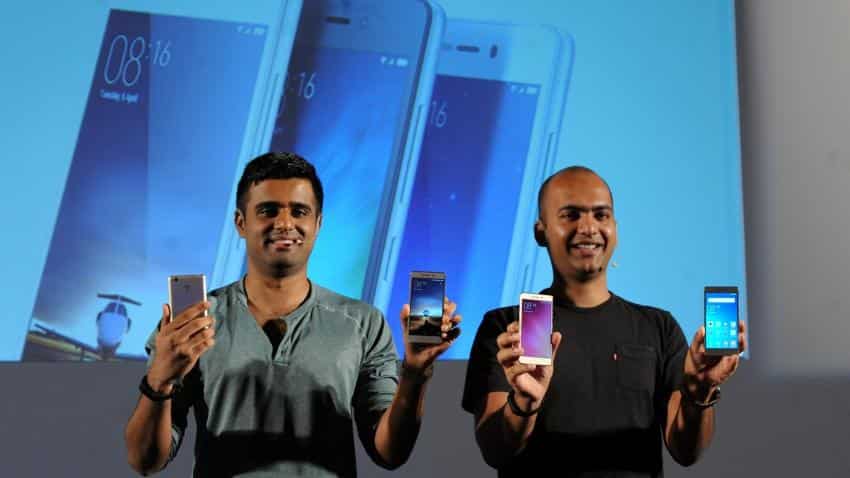 The Redmi Note 4 has already been launched in China in August 2016. There are significant changes added to the new model of the Redmi Note.

The Redmi Note 4 runs on MIUI 8 based on Android 6.0 Marshmallow and has a 5.5 inch full-HD curve glass display. The smartphone is powered by a deca-core MediaTek Helio X20 coupled with Mali-T880 MP4 GPU.