Royal Enfield was the only two-wheeler company in December to register a growth in sales. 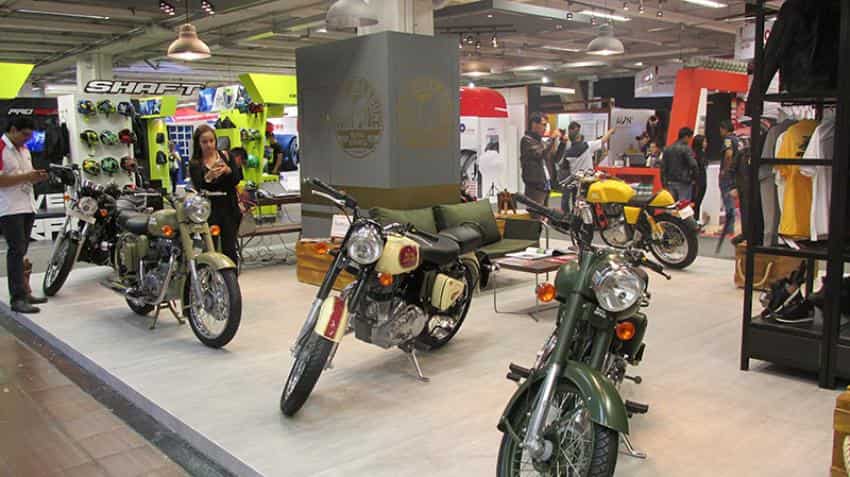 The two-wheeler sales in December saw a drastic dip in sales due to impact of demonetisation. Domestic two-wheeler companies underwent a volume decline in the range of 8% to 34% in December 2016.

The reason for this is as two-wheeler sales depend to large extent on cash transactions, the demonetisation drive by the government crippled buying decisions, especially in the rural regions of the country.

Royal Enfield saw strong momentum in all its models and was not impacted much by the weak rural demand.

According to an automobile analyst that spoke to the Zeebiz team on the condition of anonymity said the reason for Royal Enfield to buck the trend of demonetisation and report higher sales in December was due to the long waiting period of the company. “Royal Enfield has a 3-4 months waiting period and as a result it has seen a lesser impact due to demonetisation. Apart from this, it also had better financing options for customers looking to buy it,” he said.

When asked whether the higher price range of Royal Enfield led to many purchasing by taking loan, cheque payment or digital transactions, the analyst said that people are still purchasing motorcycles through cash, although it is lower. He however said that since it has a higher wait period people have to make part payment and this could be of the reasons for higher sales of the company.